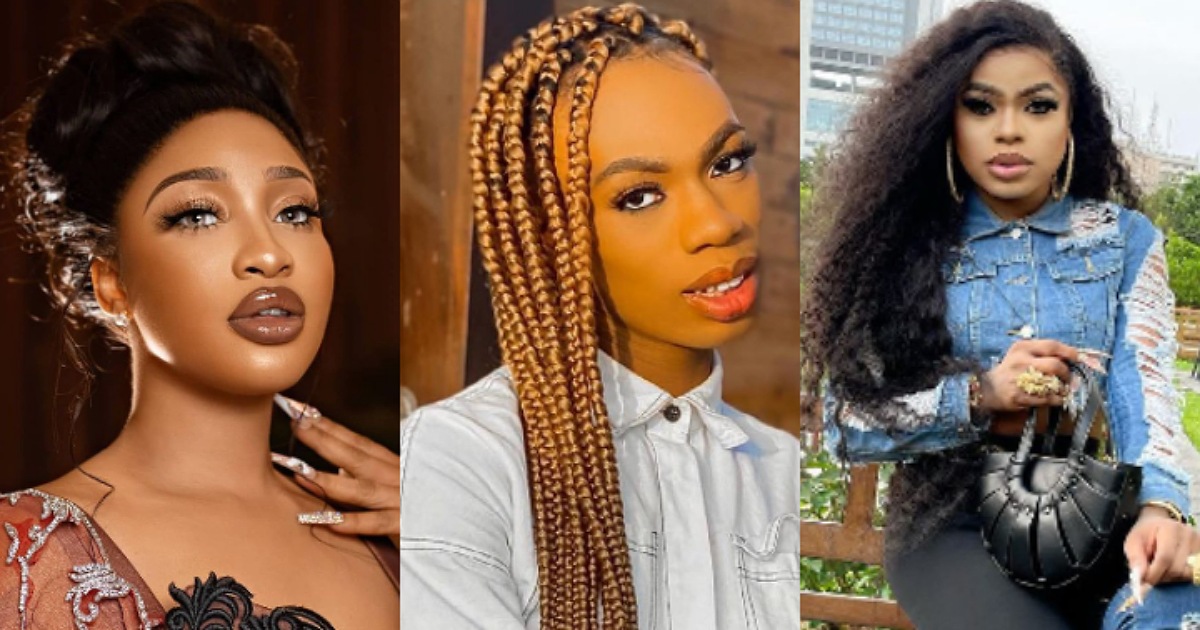 Recall, days ago, the crossdresser disclosed via Instagram that he has been down for a while, and begged his fans to appreciate him now that he is alive.

Tonto Dikeh in her response, sent out a heartfelt message to him, saying she is a huge fan of him, and also requested for his number.

However, fans dragged Tonto for publicly demanding for his number, instead of sending him a private message. They claimed she was doing it only for clout, while noting that her ex best friend, Bobrisky will not like the fact that she reached out to James Brown.