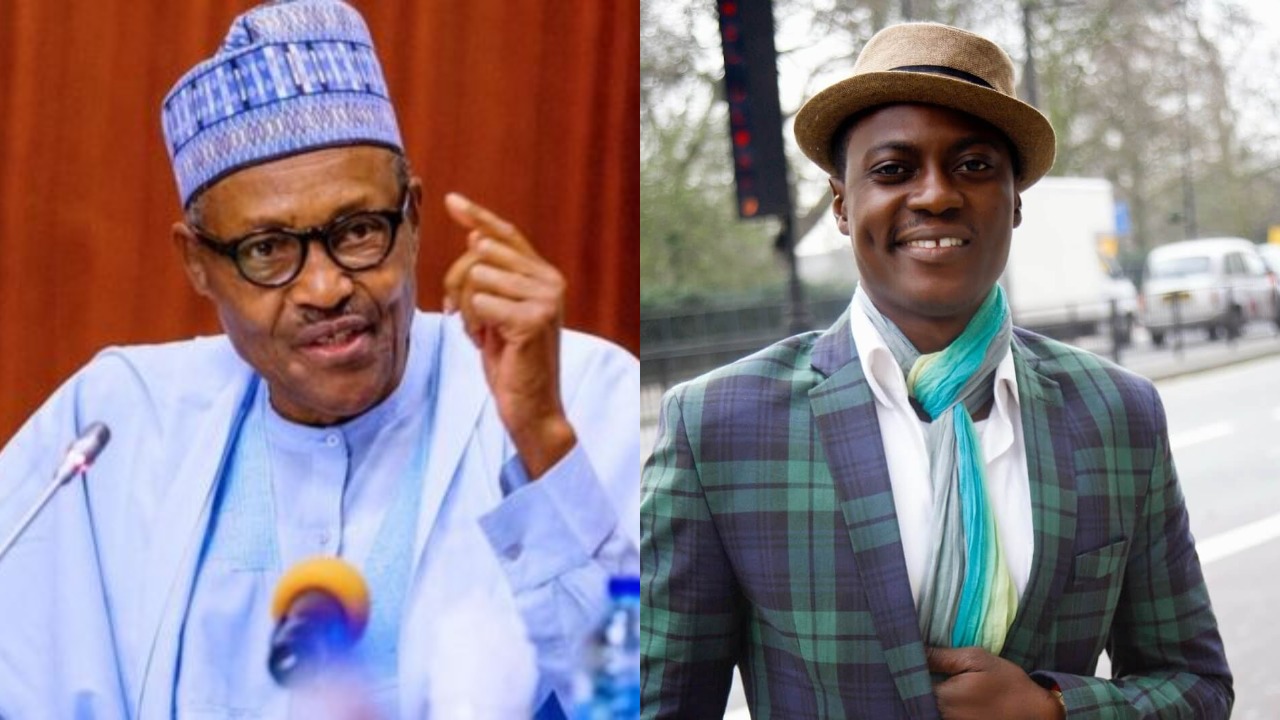 This comes after Buhari’s spokesman, Femi Adesina released a statement where Sound Sultan was mourned and his family members were consoled.

According to Buhari, Sound Sultan’s demise is a great loss to the music industry and Nigeria because he lived an exemplary life and achieved several milestones in his career.

How I feel being President Buhari’s daughter –…

It was also mentioned that the 44-year-old was deeply passionate about issues in the country, which reflected in his music and art, and as an avid basketball fan, he made telling contributions to the development of local basketball in the country.

“As a celebrated rapper, singer, songwriter, actor, he lived an exemplary life, achieved several milestones in his career and contributed greatly to the development of the Nigerian music and entertainment industry through his artistic genius, creativity and talent, which have inspired many young Nigerians in the industry” part of the statement read.

@zee.opara wrote “Overall best in condolence message and expression of shock and sadness”