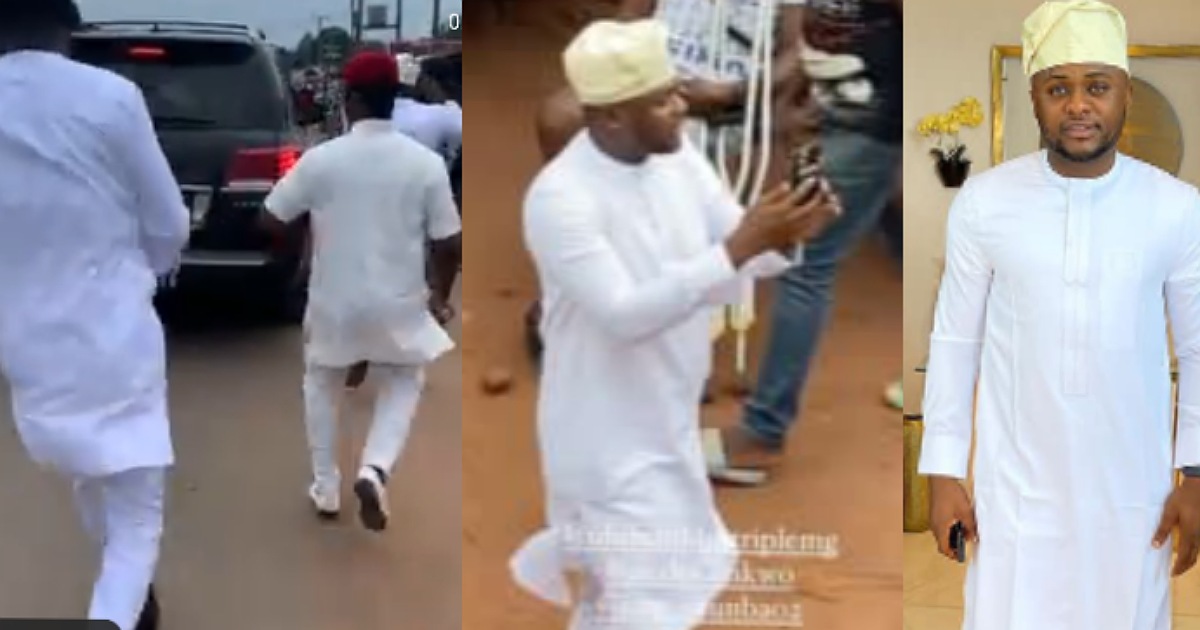 Nigerian music artist manager, Ubi Franklin has been dragged on social media after he was spotted at Obi Cubana’s mother’s funeral taking photos and videos.

Entrepreneur and nightlife boss, Obi Iyiegbu popularly known as Obi Cubana, lost his mother in December 2020 and his friends and associates have continued to send him several gifts in honour of late Ezinne Uche Iyiegbu.

Obi Cubana recently disclosed that he has received 246 cows from his friends for his mum’s funeral taking place at Afor Uzo Oba in Anambra State.

During the burial, Ubi Franklin was spotted walking around and taking videos of the event and fans took to social media to drag him. A fan stated that Ubi Franklin has suffered. 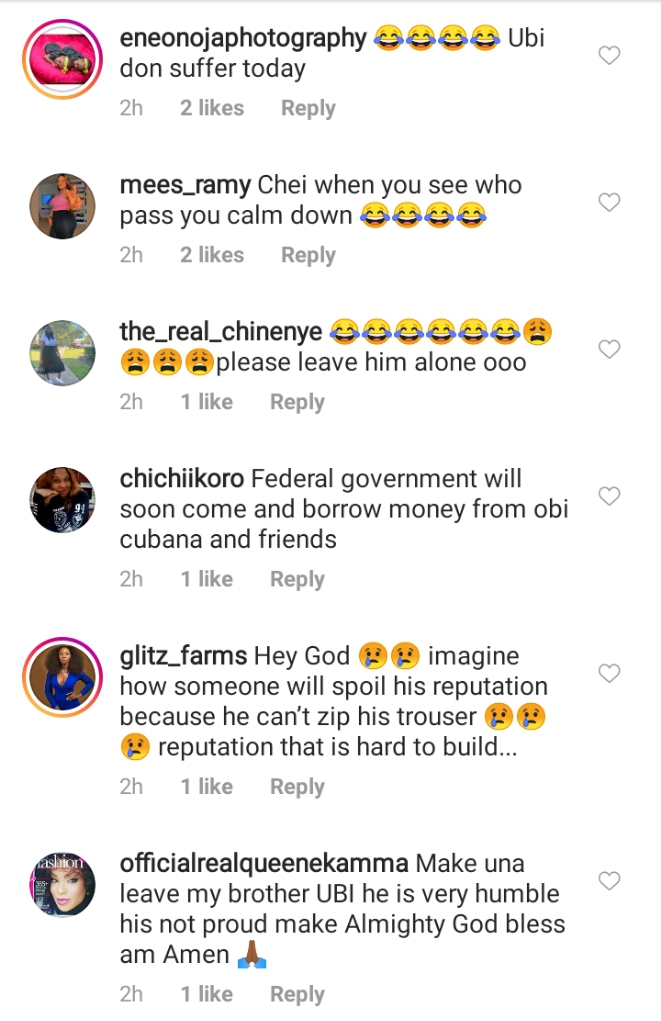 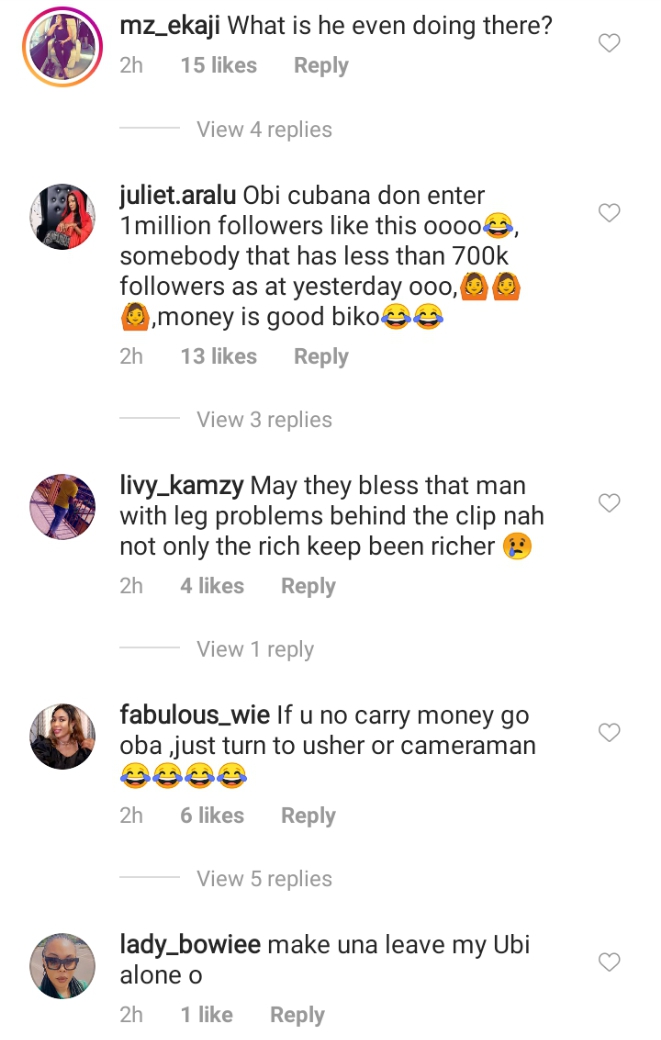 Actress Iyabo Ojo reacts as herbalist who said she will die over Baba Ijesha’s case, dies