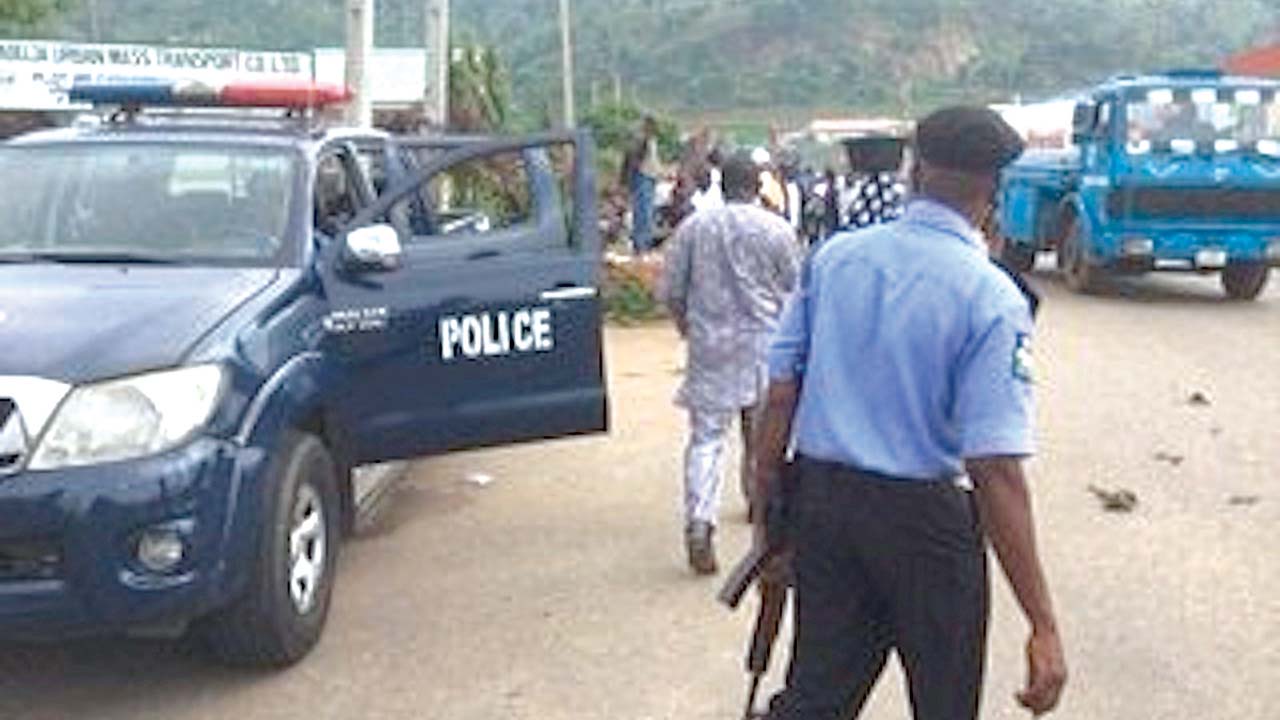 Per reports making the round on social media, a disgruntled lover has killed his girlfriend after she broke up with him.

A screenshot shared by a Twitter user, identified as Wizarab10 shows the account of an anonymous user who alleged that the man killed his girlfriend after she refused to marry him. According to the account, the boyfriend had sponsored her education and total wellbeing for more than 4years, in hopes of getting married to her when she gets done with school.

To the utmost shock of the jilted lover, the lady ended the relationship and she had to pay with her life as it was alleged that the yet-to-be-identified soldier shot the woman to death.

See the screenshot below:

Reactions as Zubby Michael declares himself the biggest actor in Africa