Wizkid’s ex-girlfriend, Tania Omotayo’s husband has been released on bail 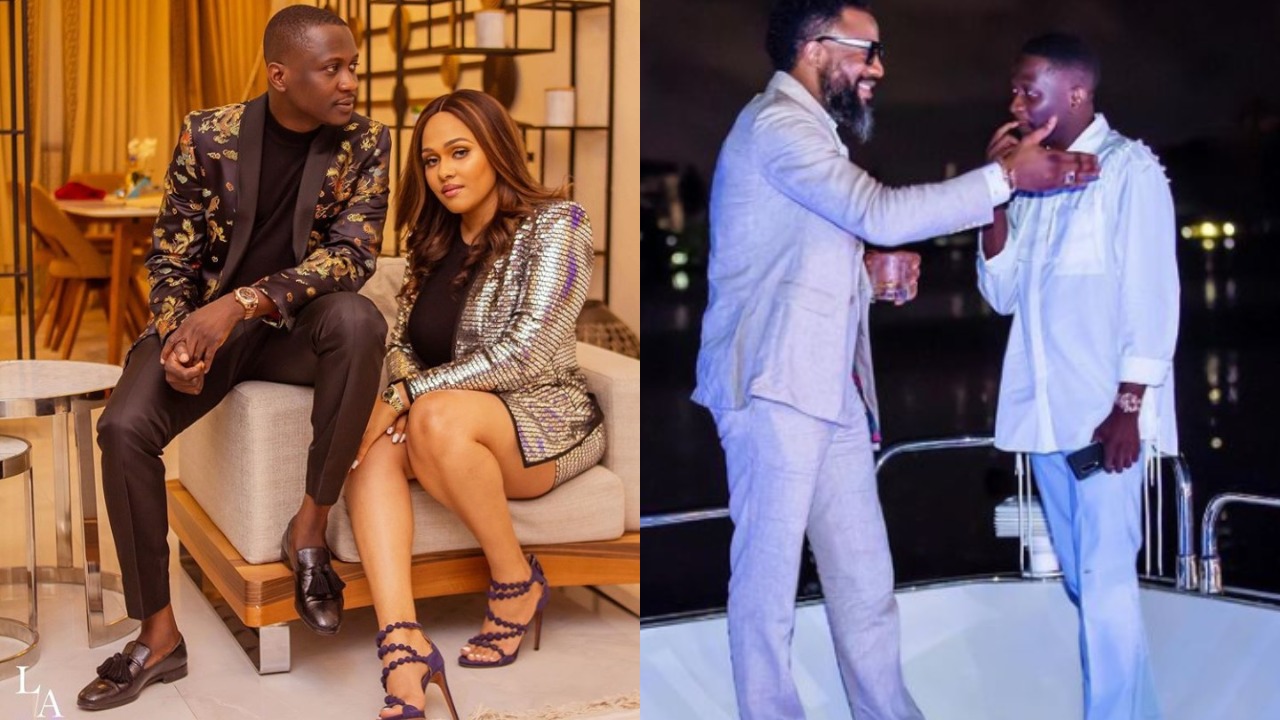 Singer, Wizkid’s ex-girlfriend, Tania Omotayo’s husband, Olasumbo and his friend have been released on bail.

Recall that Olasumbo and his best friend, Armani were arrested at their homes in Oniru, Lagos on Tuesday, 29th of June, 2021 over a $35M fraud.

This arrest is following accusations made by an accomplice in America that opened up to the FBI about how they work hand in hand with other international 419 syndicates to defraud US government agencies.

According to reports, the two best friends were granted bail by the EFCC through the help and connection of Rotimi Ajanaku and Honourable Shina Peller. Olasumbo and his friend Armani were also advised to stay low-key following their release on bail.

“Sumbo and his bestie Armani 4real have been released on bail. They were released through the connection of their mentors; Rotimi Ajanaku and Shina Peller,” an online source reported.