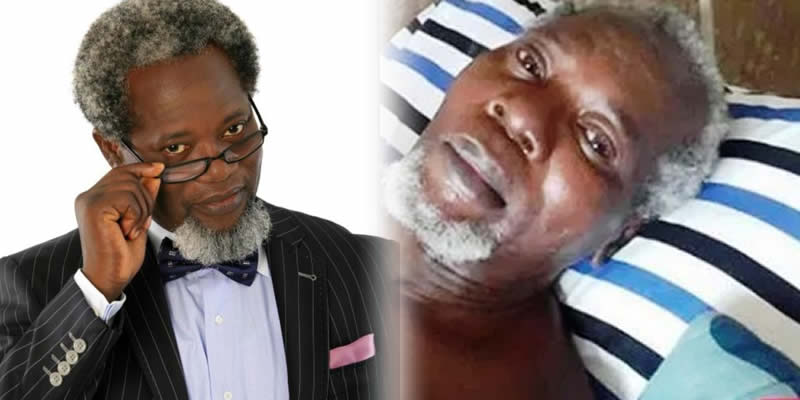 Nollywood has been thrown into a state of mourning again following the sudden death of their colleague, Victor Olaotan.

Reports have it that the veteran actor passed away, five years after a career-ending car accident he had when he was driving to a movie set in October 2016 around Apple Junction, in Festac, Lago

Recall that Billionaire businessman Femi Otedola and others contributed money for Olaotan’s treatment in Nigeria and Turkey but unfortunately, he passed away on Thursday, 26th of August at the age of 69.

The actor is best known for his role as Fred Ade-Williams in the long-running soap opera Tinsel.

Olaotan began his career as an actor when he joined the University of Ibadan theatre group, where he met other artists, such as Professor Wole Soyinka and Jimi Solanke among others. He became an actor at the age of 15 years through a teacher who was a member of the Ori Olokun Theatre group in the early 70’s, prior to the death of his father. After his father died, he travelled to the United States of America in 1978 but returned to Nigeria in 2002 to continue his career in acting.