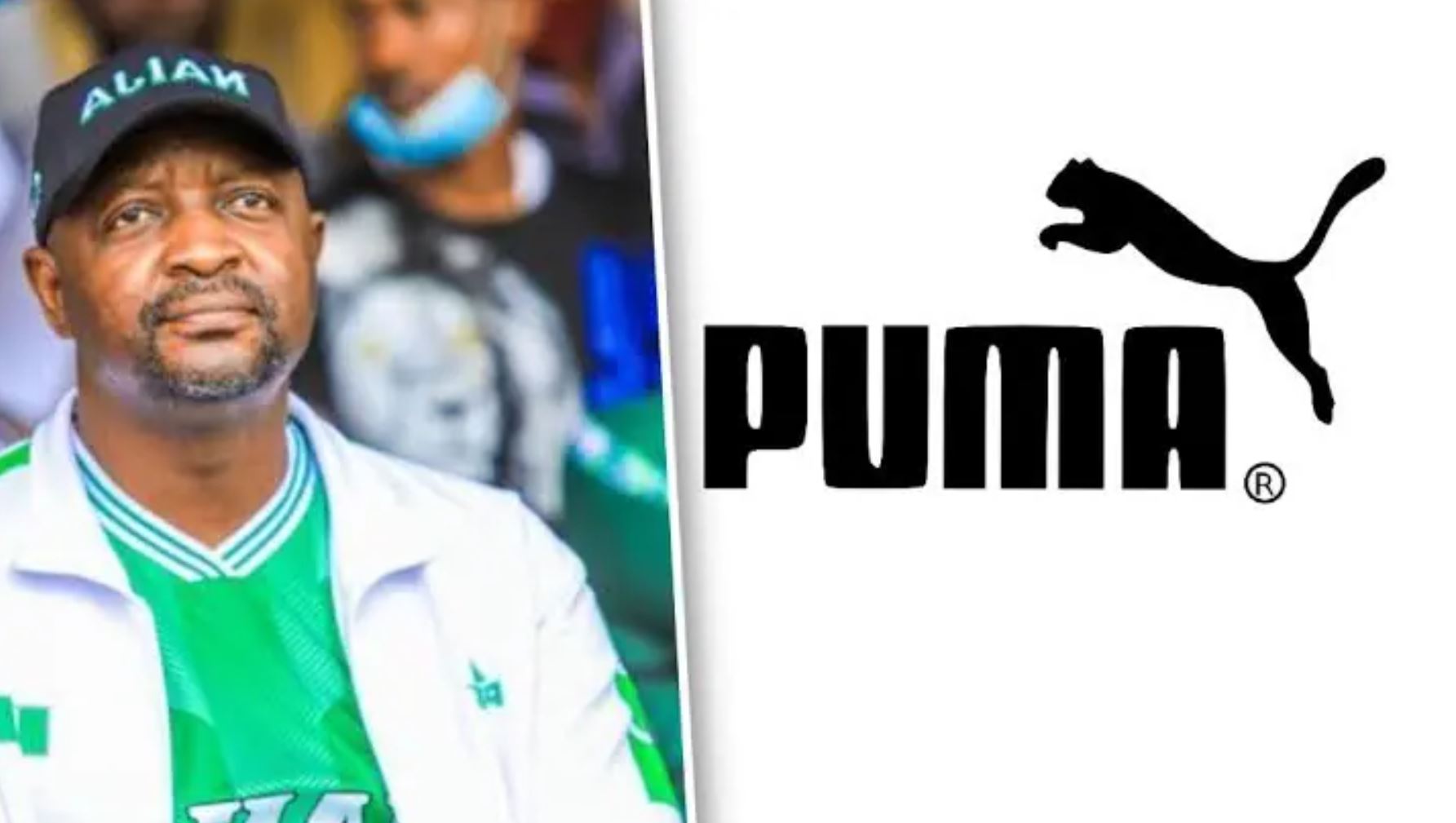 With the Tokyo Olympics blasting off in full gear, it isn’t surprising that people from across the world are focusing on their country’s players and rooting for them for a win. Nigeria has been enthusiastic with its participation over the years and people expected nothing less in the 2020 Olympics as well. Not only has there been a surge in 20Bet Basketball Betting, but there are other sports too.

However, the 2020 Tokyo Olympics has proven to be quite remorseful for Nigerian players. The low medal count and the serious drug-testing issues have pulled down a lot of the credibility of the players and the country in general.

But, the biggest hit came around when Puma cancelled the 2.5 million dollars sponsorship deal with the Athletics Federation of Nigeria. The reports suggest that the same step was taken in light of the recent events and developments that have been happening with the 2020 Olympics.

Puma was the brand supplying the Nigerian players with their gear and their athletic attire for over four years now. Aside from that, they were also provided with cash rewards with podium finishes starting from $3000 for Bronze and going up to $15,000 for Gold.

However, the recent turn of events has to make Puma pull back from the sponsorships, meaning that none of this is going to happen anymore. While the players have been disappointed, the Nigerian administration seems to be quite happy with the decision as they had already stopped supplying their players with the Puma goodie bags with 40 assorted items in them.

Amidst all this, the recent pull out of Puma suggests and highlights the poor preparation from Nigeria’s side, especially with the administration involved in the process of it. Just five days after the initiation ceremony, 10 athletes were disqualified because they didn’t pass the drug qualifier test, which goes to show that Nigeria seriously lacked keeping their players in check. The administration has failed to test each of their players before the games.

Fidelis Gadzama, the vice president of Nigeria’s Athletic Body stated that it was the fault of the administrators, meaning that their recklessness was what cost Nigeria the good name and the credibility that they had built over the last decade.

But, amidst all the darkness, there have been a few highlights for Nigeria in the Olympics as well. 32-year old Blessing Oborududu was the one who brought back the first-ever Olympic medallist in the 68 kg wrestling. There have been drawbacks but with a win from Oborududu, it is quite likely that Nigeria has the zeal in them still firing inside.

However, whether Puma or any other sponsors for the country will resort to the old ways after all this is a question that the players and the country’s administrators have to wait to unpack. Whether Nigeria brings back more wins from the Olympics now or in the future is still something that people have to look out for in the future.