#BBNaija: “You cannot just talk to anybody anyhow” – Pere sides Boma, threatens to cut ties with others 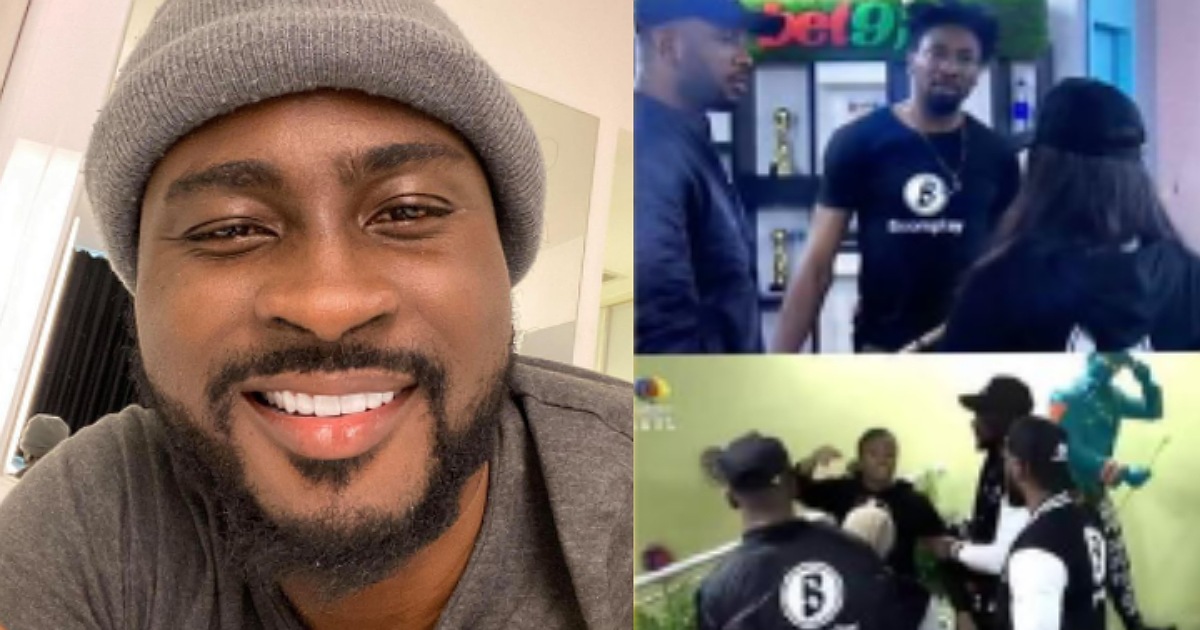 Big Brother Naija’s housemate, Pere Egbi, has reacted the fight between Angel and Boma in the house.

The housemate while taking sides with Boma, threatened to cut ties with others.

He maintained that he’s already making moves to avoid conversations with some housemates.

“I’m never going to talk with some people in this house again. You senior someone with 14 years, you can’t be talking to people like that,” he said.

In agreement, Pere emphasized the need to respect one another, not in terms of age, but from the acquired career experience down the line.

“Asides age difference, we are coming from different places and have accomplished stuffs in certain areas and things before coming here while some people haven’t so you cannot just talk to anyone, anyhow. Familiarity breeds consent,” he stated.

Tonto Dikeh finally speaks on break-up with lover, after months of dating