“I really like my boyfriend, hope he still likes me after everything I’ve done on this show” – Angel 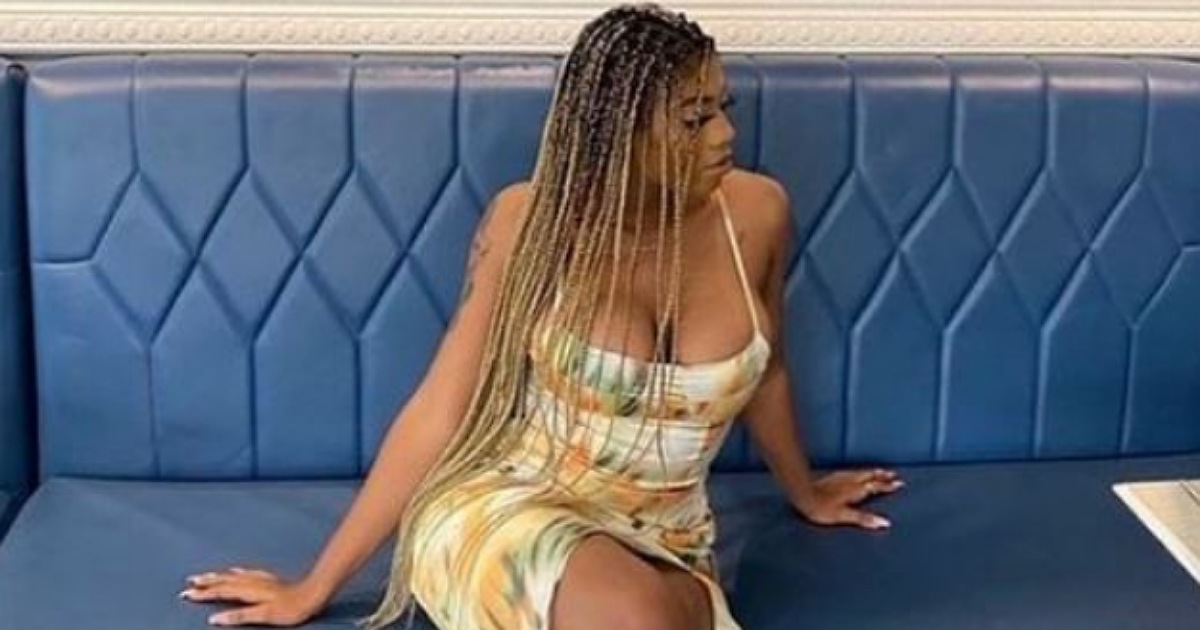 Big Brother Naija housemate, Angel has stated clearly that is still in love with her boyfriend, and she hopes they would still be together.

According to Angel, she really hopes he would still love her and accept her back, despite all she has done on the show.

The 21-year-old disclosed this during her diary session on Friday where she noted that she was seeing someone before entering the house.

She further stated that she’s willing to continue the relationship if he would understand her game and move on with her. According to her, there is a glimpse of hope as she described him as an easy-going and free person.

Angel has kissed and had some racy moments with most male housemates in the show. She was also spotted str!pping totally on national TV.