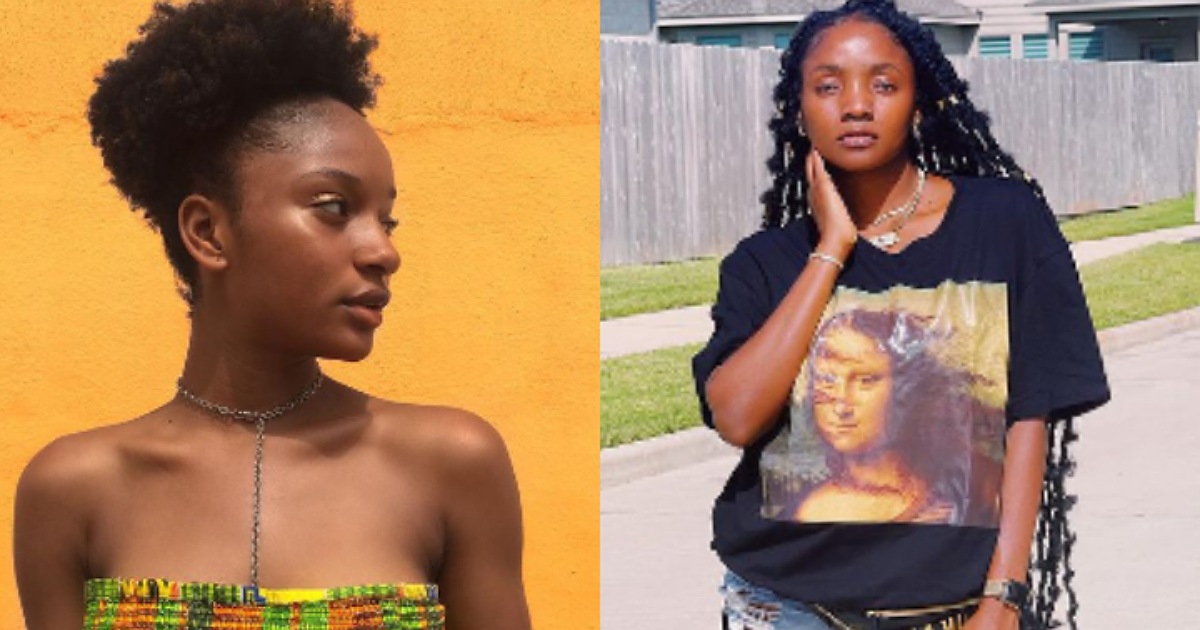 Nigerian singer, Simi has dragged a troll to filth after the troll claimed that the streets prefer her upcoming colleague, Ayra Starr to her.

The troll told the mother of one that she has “fallen off“ and allowed upcoming singer, Ayra starr to take her shine in the music industry.

Taking to Twitter, the troll wrote, “you fell off. Streets listen to Ayra Starr now.”

Well, the singer could have let the troll’s comment slide as she dragged her by the neck. Simi asked the troll where his father is right now.

However, in another tweet Simi acknowledged that Ayra Starr is actually a force to be reckoned with.

#BBNaija: Saga and other housemates sleep in front of the diary room over missing Nini (Video)

#BBNaija: Saga breaks down in tears over Nini’s disappearance (Video)