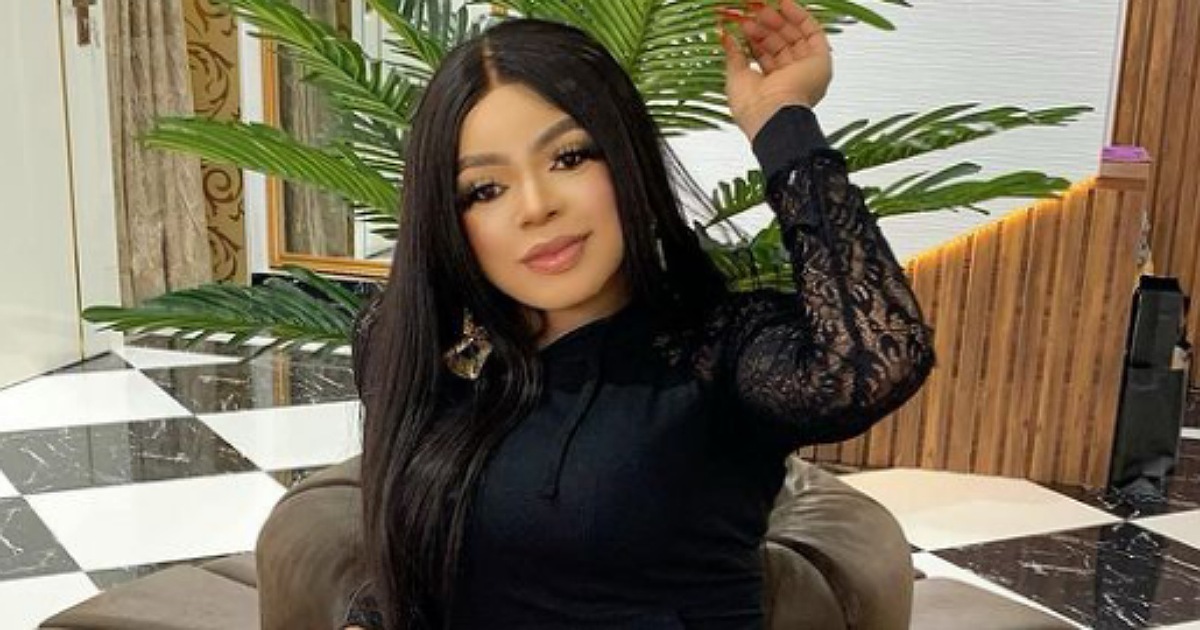 A video making the rounds on social media has captured the allegedly infected behind of controversial crossdresser, Bobrisky.

In the viral video, it showed the butt of a person suspected and speculated to be crossdresser.

Reports also gathered that the surgical procedure was handled by Dr Anu, who has been arrested before for carrying out surgeries which led to negative outcomes.

Recall, months ago, the self acclaimed Mummy of Lagos announced that he was about to go through a surgical process to increase his backside and give him more customers and endorsements.

However, a leaked video which was shared by a controversial blogger, Gist Lover, reveals that Bobrisky’s butt enlargement went sideways as his hip was allegedly infected causing a blue-black pattern.