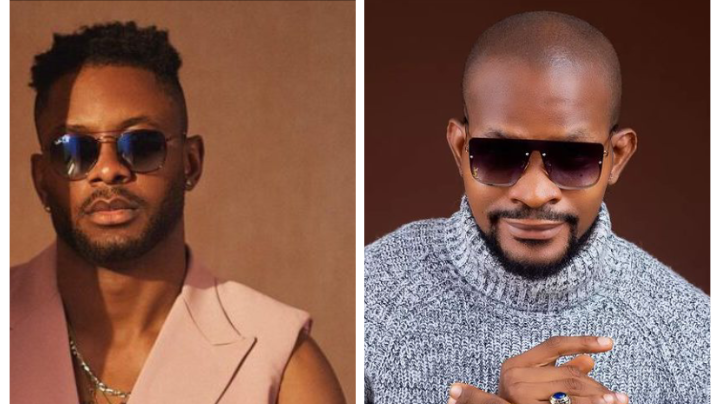 He said that Cross didn’t make a mistake in posting his nude on Snapchat. According to him the act is as a result of moral bankruptcy on the part of the reality tv star.

He stated that Cross did it intentionally to get attention from his fans.

“Tiwa Savage, Teni and Tems have no single talent” — Speed…

He wrote: “Dear Cross, posting your nude #video on social media is never a MISTAKE but a certified spiritual MORAL bankruptcy of the highest order. This new trend shows how desperate and confused some bend down select celebs crave for attention at all cost, are these the role model our kids look up to? #bbnaija6 #instavid”.

This is coming shortly after singer Tiwa Savage’ sex video leaked on Snapchat.