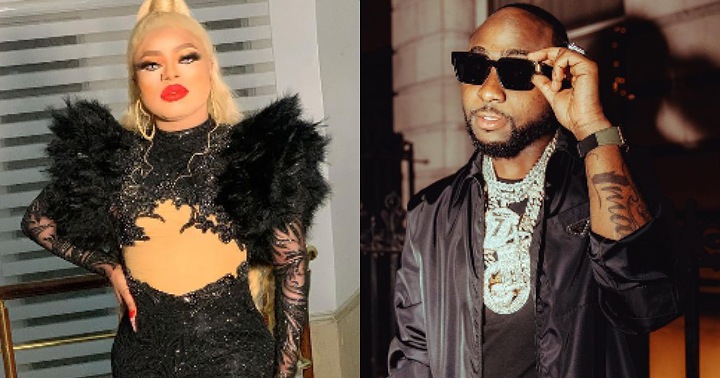 In a short post on Snapchat, the crossdresser stated that although he has never met Davido before, he loves him.

He However begged Nigerians not to musubeerstand his post, as he stated clearly that he just loves Davido’s personality, and he’s not in love with the singer.

“I love him, have never met him before but he has a good heart. People with good heart know themselves. Just his personality o. Before some of you twist the whole write-up now“, Bob wrote.

Lady narrates how her father died after she gave him sleeping pills, so she could spend night with boyfriend