If she was your sister, will you call her a queen? – BBNaija’s Tochi slams those calling Tiwa Savage a queen 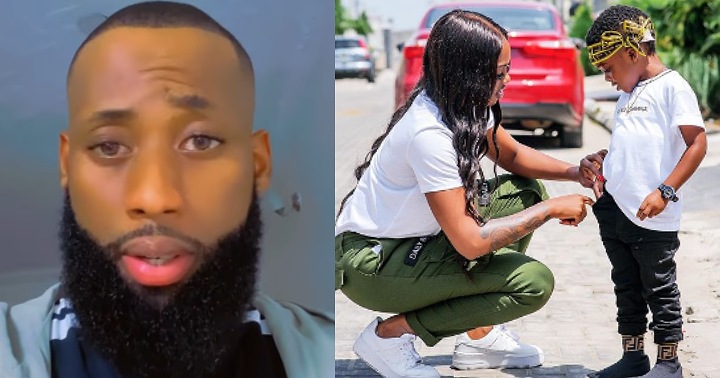 Following the release of her s*x tape, some celebrities have been posting photos of Tiwa and tagging her a queen.

Reacting to this, Tochi advised fans to stop the act and allow her heal, before her son begins to wonder why people are suddenly calling his mother a queen.

“If you wake up and see your sister’s s*x tape on the net, will you post her on your page and caption it – “A Queen”.

If not, please stop all these posting. Let her heal before her son starts asking her why people are posting her and tagging her a queen” .