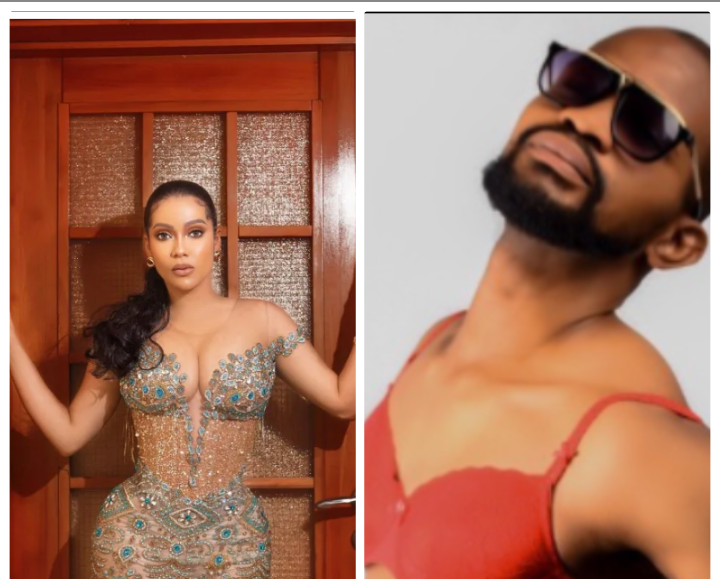 Controversial Nollywood actor, Uche Maduagwu has given his full support to Maria amidst the ongoing husband-snatching allegation.

Following this Maria, has been receiving backlash from social media users. Amidst the heavy backlash, stand-up actor Uche Maduagwu has taken sides with the reality tv star.

Uche Maduagwu in a post on his social media page stated that Maria is a hardworking lady and can never stoop low to date a married man. He also slammed Cubana chief priest for attributing Maria’s success to his in-law.

His words: “Let us stop this any where belle #face Cuba mumusity #lifestyle for #naija abeg if a man is successful dem go hail am like obi kunu, but when dem see a woman successful dem go open dem zobo coconut head oversize mouth talk says she is dating dem sister #husband or grandfather wey dey Oba. Maria is hardworking and will never STOOP low to date married men #lekki #bbn6”, he wrote.