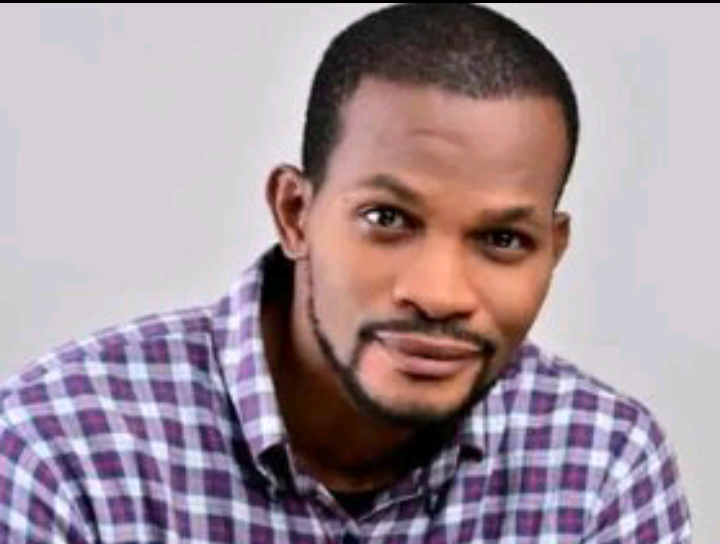 Nollywood actor, Uche Maduagwu, has advised people to stop covering up for absent fathers. He said that most single mothers make excuses for their baby daddies.

The actor described an absent father as a spiritual liability. According to him most Nollywood actresses are single mothers who go through this with their baby daddy.

U for no wear pant – Uche Maduagwu tackles Liquorose…

He wrote: “Stop making excuses for absent fathers. A man that can be there for everyone but not always available to being a dad to his child is a spiritual liability.85% of Nollywood actresses go through this with men”.

He also added: “So many #nollywood actresses are currently weeping, over this silently, na #makeup they cover am, just got off the #phone with another popular #actress and na the same story, #Yoruba #movie actress own worse, one told me at a movie set for #Lekki that she lie to people that her child #father takes good care of dem, just to avoid making him look bad in public, he has never been around”, he wrote.