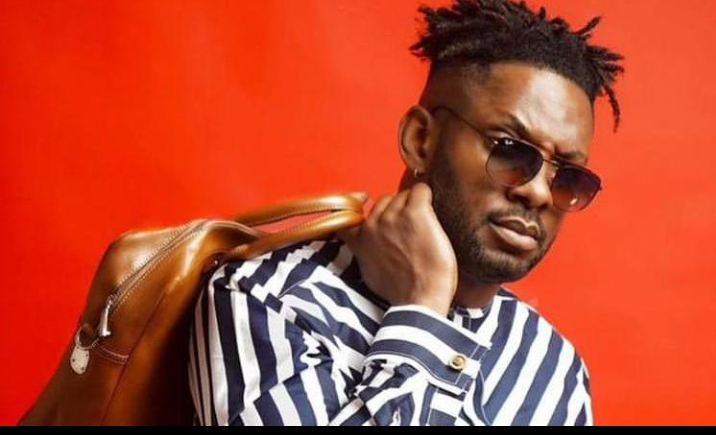 Big Brother Naija star,  Cross has again reacted to his nude video which leaked on Snapchat. He described the day his nude video surfaced online as the worst day of his life.

Cross had earlier apologized to the online community after he mistakenly uploaded his nude video on Snapchat, which he tagged, ‘shower time’.

In a recent interview with The Punch, he was asked if he intentionally posted the video, he said that he is not the type of man that would intentionally put his nude in the public.

Even though many people thinks he did that to gain popularity or attention. The reality tv star however stated that those who believed he posted the video intentionally, are not his friends or fans, because they don’t really know him.

“I know people have their opinions and it is okay, that is why we are humans after all. However, I would like to say that I am not the type of man that would deliberately put my nudes outside. That day was one of the worst days of my life because I had to face my mother and siblings too.

“The issue was quite humiliating. I never want to put myself in that kind of situation again, not even my friend, or my enemy. It has happened and it is gone and I pray it does not happen again. I just want the issue to die because that is not how I was trained. However, life happens and I have learnt that social media is a very deep place. I have moved on and I hope my friends and my fans know that it was a mistake and that they forgive me for it.

“Honestly, anyone that thinks I can do that intentionally does not know me and is not my friend too. If I was in the house and I wanted to trend, that would have been different but this is a reality now. There is a difference between being on the show and real life. Sincerely, there are certain things I cannot do. It is unfortunate that it happened”, he said.