Tiwa Savage released her s*x video herself because she wants to stay relevant – Rapper, Speed Darlington 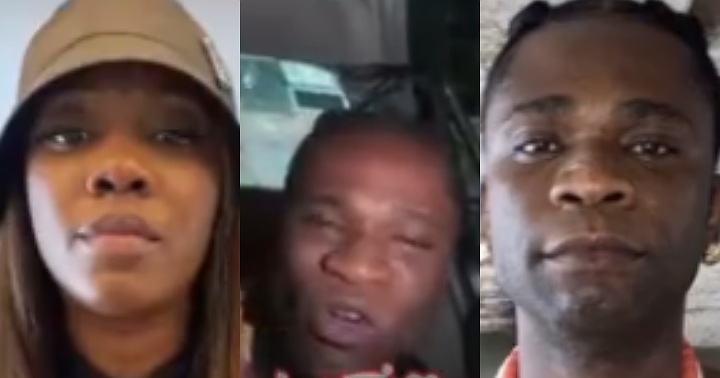 Nigerian singer, Speed Darlington has claimed that Tiwa Savage released her sxx video herself because she wants to stay relevant.

Recall, Tiwa Savage’s sxx video with a certain went viral on social media some days ago, and Nigerians condemned Tiwa for shooting a video while making love.

However, Tiwa Savage claimed that the video was leaked online by a blackmailer who demanded for money from her, but she vowed not to release any money.

“You will forever be the best boss in the world”…

While fans are hyping Tiwa for not giving in to the blackmailer, Speed Darlington has an entirely different opinion and he didn’t hesitate to air his views.

Speedy claimed that nobody blackmailed Tiwa Savage. According to him, Tiwa released the video by herself because she wants to trend and stay relevant.

BB Naija: The Knife You Use To Cut Me, I Am It’s Superior, Angel Hypes Herself