Don Jazzy shows love to Davido as he gifts him $11,000 for his birthday 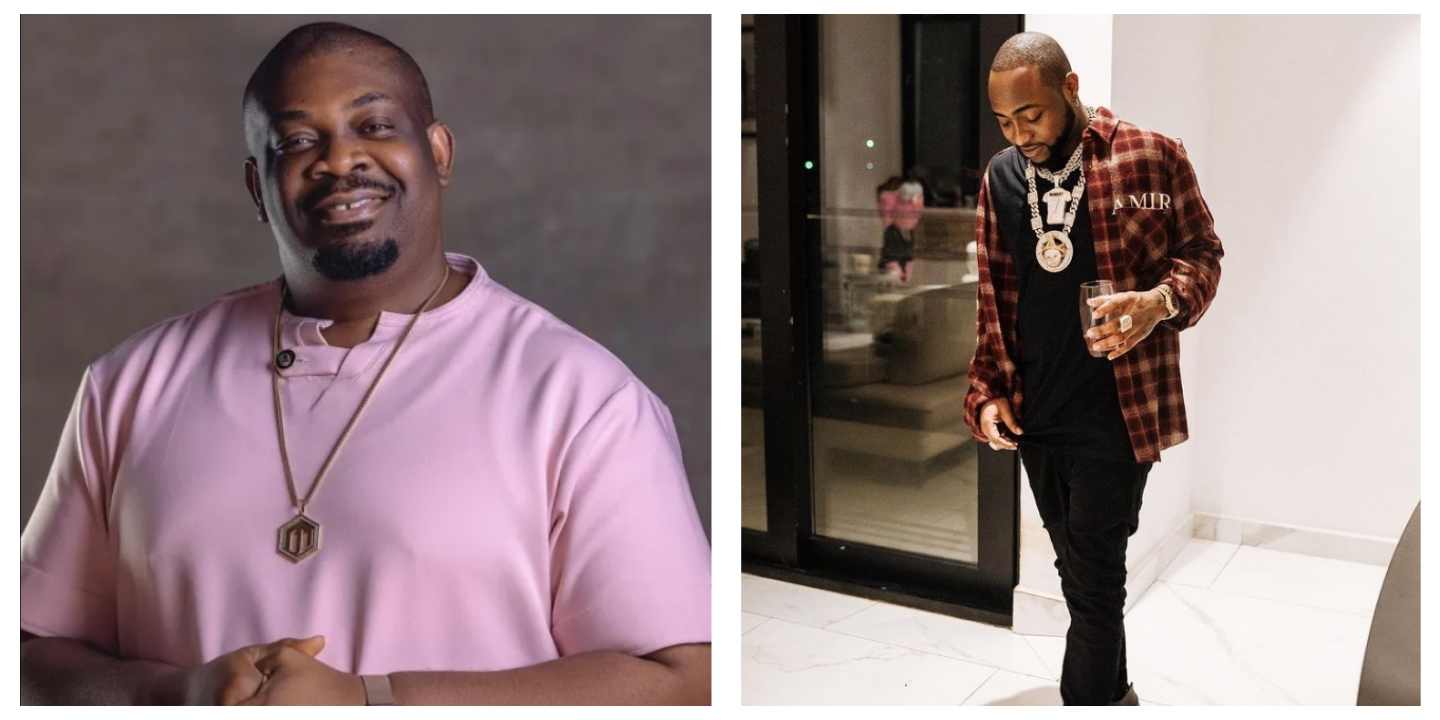 Nigerian music producer, Don Jazzy, has shown love to Davido, as he recently joined the league of Nigerian celebrities to gift Davido money after he posted his account details on social media.

Don Jazzy has shown Davido true love by gifting him a sum of $11,000, as a birthday gift. The music producer gifted the billionaire singer money estimated to be over #4 million.

The “Omo Baba Olowo”, OBO, as he is fondly called, had been trending lately on Twitter after he shared his account number on the microblogging platform, and asked his friends to donate money for his birthday.

Many celebrities, like Eniola Badmus, Chike, Zlatan, E-Money, Femi Otedola, Obi Cubana, and many others have gifted the Afrobeat singer a huge sum of money.

As of the time of writing this report, Davido has made over N170 million. In a recent update the OBO, shared on his Insta story this evening, music producer, Don Jazzy just sent him $11,000 which is over N4 million.