“I was hurt, everyone was hurt, when Wande Coal left Mavin Records” – Don Jazzy opens up 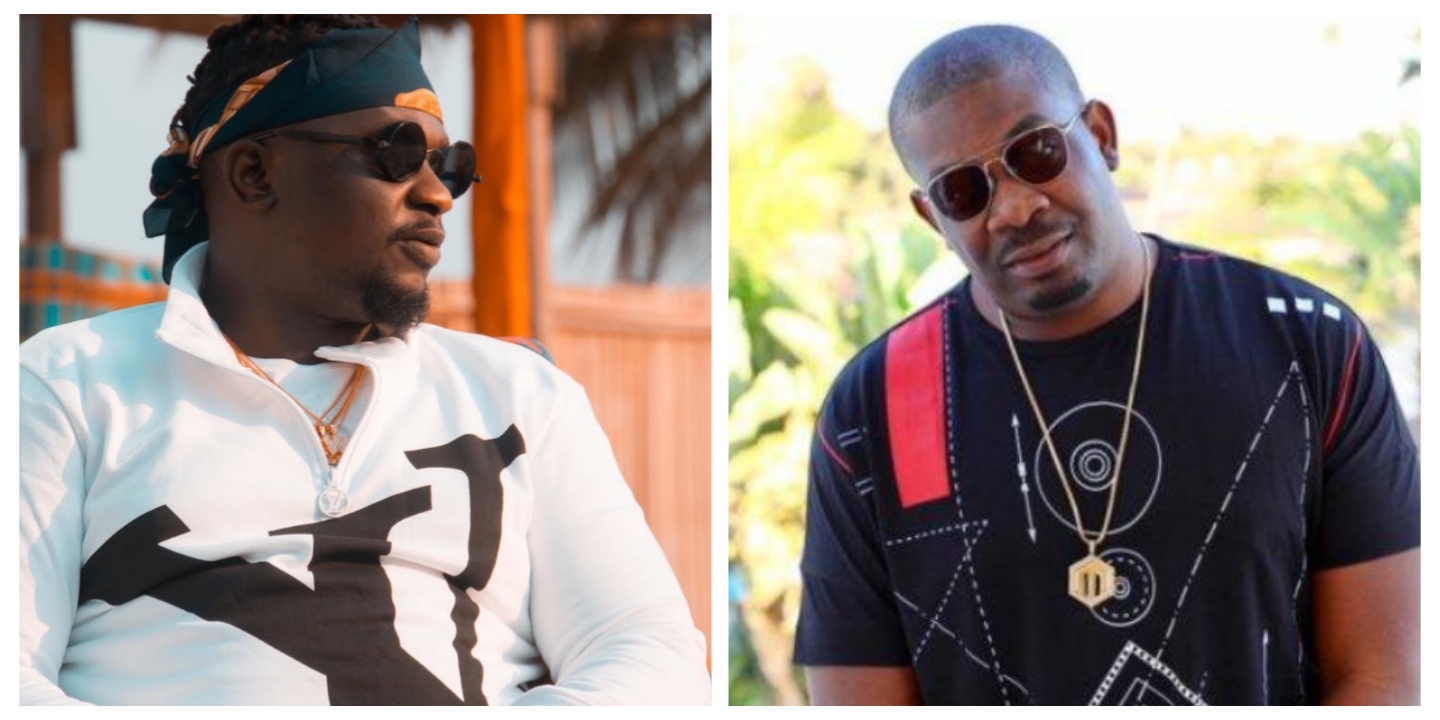 Music executive, Don Jazzy, has revealed how he felt when singer Wande Coal, left his record label. He stated that he was very hurt.

The Mavin Record Boss, said that when Wande Coal left his record label, ‘Mavin’, he was hurt, because he is a genius in music.

Don Jazzy, in a chat with OAP, Adesope during a Live podcast said that it hurts whenever an artiste leaves a record label, whether it was amicable or not.

According to him Wande Coal, left because he was out of character. He stated that he took to Twitter to talk about it back then.

“Wande Coal is a genius, an amazing vocalist we found at UNILAG (University of Lagos). I was hurt. Everyone hurts when a separation happens, whether it was amicable or not. You will hurt. Whether it was in peace or not in peace. I and Tiwa Savage are not fighting but I will still love to work with her. Whether you are fighting or not, it will still hurt. You have built a friendship and will have to start building all over again. The Wande Coal exit hurt more. I even came on Twitter to talk about it. I was out of character. That has only happened to me twice in the industry. Some of my fans are still upset with me on that till today. Make una no vex.

He also added that singer D’banj, was the catalyst who saw in him what people didn’t see in him. He noted that Dbanj’s words encouraged him because he was the first to see the potential people now see in him.

“Any situation that I am in, it’s like I am content. Everything that people see me in me now, D’banj saw it first. He was like, you can be this, you can be that. He just sparked it in me. Left to me, I will just be where I am and not do much about it. He was the catalyst. If he didn’t see that I can deliver an album for him, I won’t have delivered an album for him”.

“I am looking for a man who can cook and clean 24/7” – OAP, Bridget Otoo gives conditions for marriage

“My daughter’s sperm donor is not a random person, leave us alone” – Ini Edo cries out