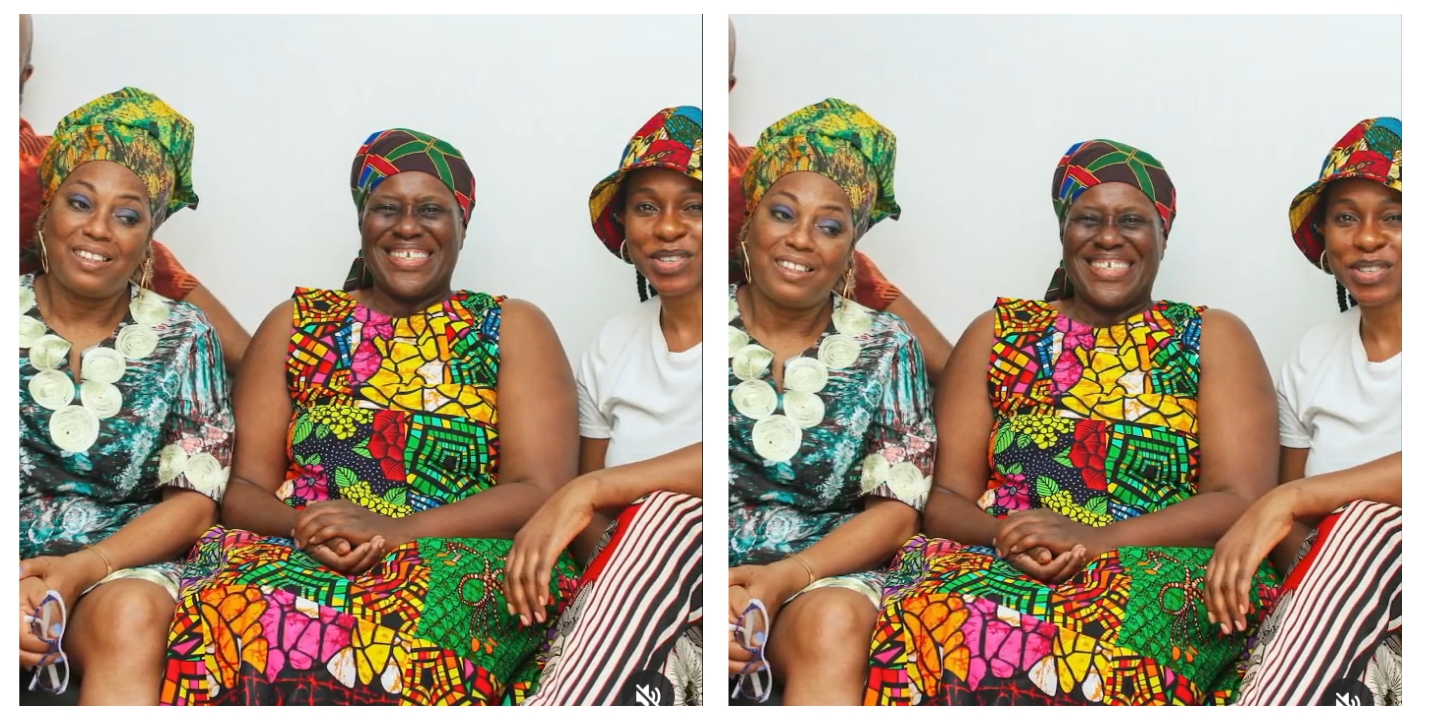 Veteran Nollywood actress, Joke Silva, has bagged the lead role in a biopic movie which features the life narrative of a legendary Nigerian activist, Funmilayo Ransome-Kuti.

“My aim has always been to beat my last records, that…

This was confirmed by the filmmaker and director, Bolanle Austen-Peters in a social media post.

According to him the biopic film is titled ‘Funmilayo: The Lioness of Lisabi’.

This comes after Peters announced the commencement of the biopic’s production in Novemeber 2021 and it is set to premiere in 2022.

“So we started and made history today. We wanted to create a legacy project so we went for authentic stuff,” Peters wrote on Instagram.

“How can it get more authentic than having the true blood of Funmilayo Ransome Kuti in the room. Funmilayo had four children. Dolupo, Olikoye, Olufela ala “Fela” and Bekolari. They were all represented by their children and niece for Dolupo. The head of the Ransome Kuti family was there; Mr Dotun Ransome Kuti (the son of Olikoye playing his Dad, Olikoye; the first child of Fela was there too, Yeni playing her Aunt Dolupo and Fela’s son too, Kunle was there playing Fela, his Father.

“They came to pay homage but they did more. Loading FRK the movie. Thanks to the estate of Funmilayo who entrusted me with the story and access to family archives. This story will inspire many of us.”