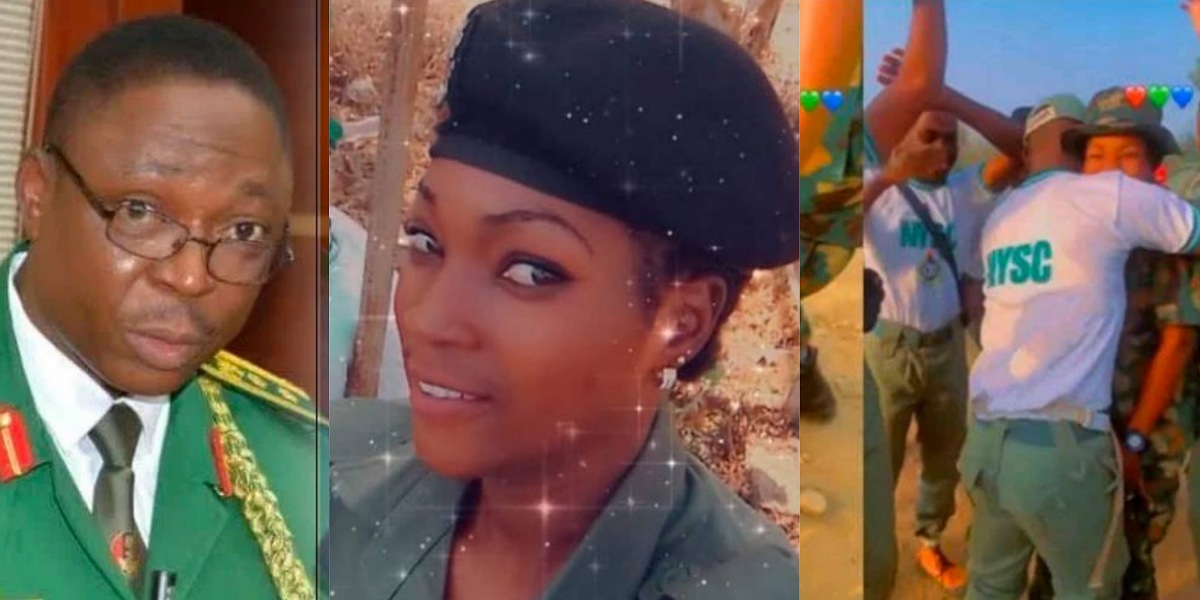 Over 10,000 Nigerians have signed two petitions on the Change.org platform, demanding the release of female soldier, Private Hannah Sofiat Akinlabi, who was detained by the Army for accepting the marriage proposal of a corper at the NYSC Camp in Yikpata, Kwara State.

The first petition was started by activist Deji Adeyanju of Concerned Nigerians and has attracted over 5,000 signatures as of  time. It was titled, “FreeSofiat: Nigerian Army should release detained female Nigerian soldier immediately”

“They chose to punish love” — Reno Omokri drags Army for…

It reads in part;

“We’re demanding the immediate release of the young female soldier being held by the Nigerian Army before it sparks national global outrage.

“Furthermore, we condemn the prolonged detention and alleged violation of her human rights by army authorities by denying Sofiyat access to members of her family and refusing to provide her with food, sanitary materials, and medical care. Such gross violation of human right, abuse of power and excessive use of force is absolutely uncalled for and condemnable.”

The second petition started by activist Omoyele Sowore has also attracted over 5,000 signatures. It was titled, ‘#FreeSofiyat: Release female soldier held over marriage proposal in Nigeria’.

It partly reads, “It is Christmas time and Sofiat should be with her family and loved ones during the holidays and not held up.

“We are asking the Nigerian Chief of Army Staff, Lt. General Farouk Yahaya, to respect her constitutional rights and ensure that she is not stigmatised or dismissed from the military. We further call on the Nigerian military and security forces to review and remove all discriminatory rules against servicewomen in its books with immediate effect!”

Actor Yomi Fabiyi sets aside beef, congratulates Bimpe Oyebade on her wedding, months after accusing him of demanding sex for role