Toyin Abraham, Anita Joseph and other celebrities react to the death of Dowen College student, Sylvester 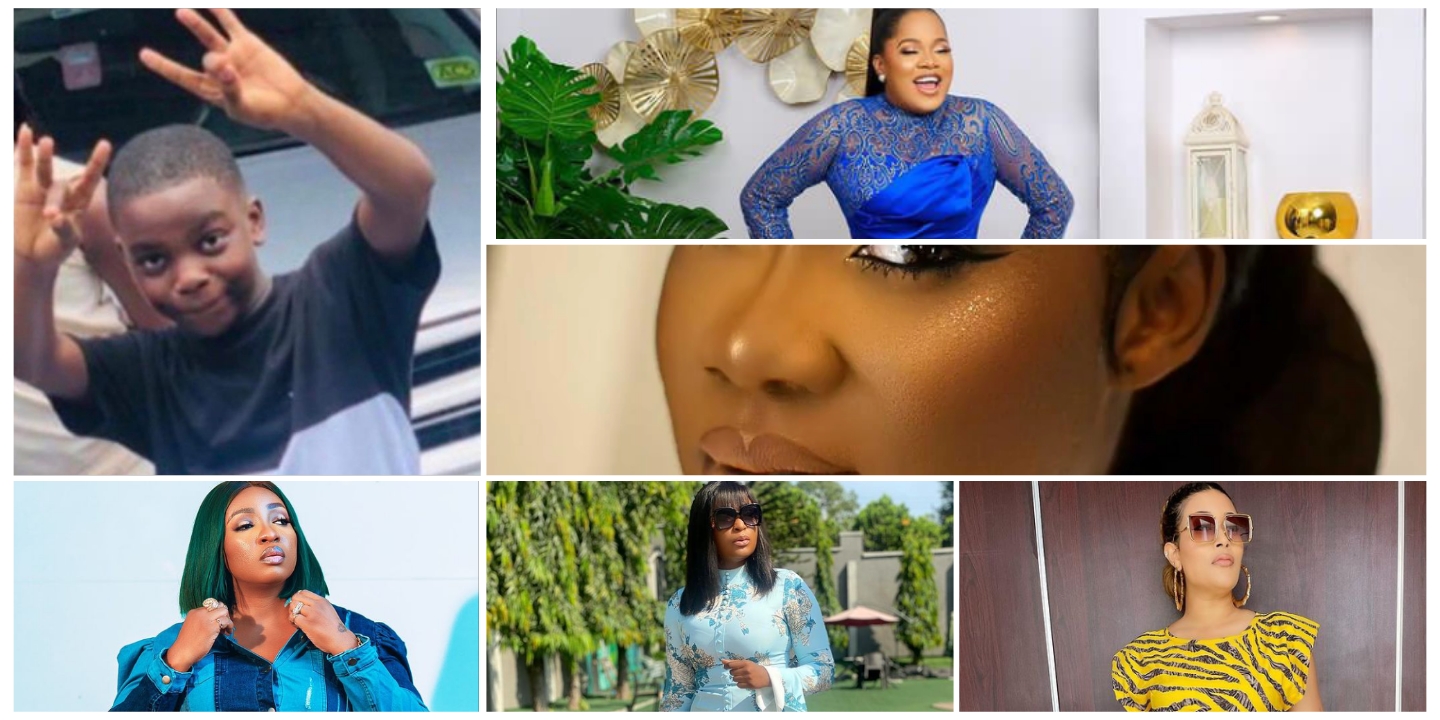 A 12-year-old Dowen College student, Sylvester Oromroni, recently died after being bullied by peers for refusing to join a cult. His body was matcheted and seriously injured.

Even though the school management claimed Sylvester died from an injury sustained while playing soccer. However, the grievous injury in his mouth and body tells the true story.

Following the nonchalant attitude of the school towards the death of Sylvester, many celebrities like Toyin Abraham, Anita Joseph, Blessing CEO, Adunniade have reacted.

Toyin Abraham said that how can a living child sent to school alive be dead. She called on Governor Sanwoolu and Lagos State Government to investigate the matter.

“How do you beat a child to the point of death? How do you wake up to the reality that the ‘living’ child you sent to school is returning to you as a corpse? Governor Sanwoolu @jidesanwoolu @lasgeducation please do the needful.

While reacting Blessing CEO, said that if anyone should try such with her child she would pull down the school.

“If any school mess with my child, I go tell una to say we get one man soldier…. justice. I will pull down that school”.

Anita Joseph on her part questioned how on earth kids will be cult members and would want to initiate their colleague.

“This messed up my mind. I’m shattered my is 💔💔💔💔💔 How how how I keep asking how Can kids be dis evil how How cult💔💔💔💔💔. I heard the kids want to leave the country haha nooo Dey won’t Dey can’t 💔 How will this country get better if people keep doing evil and leaving the country”.