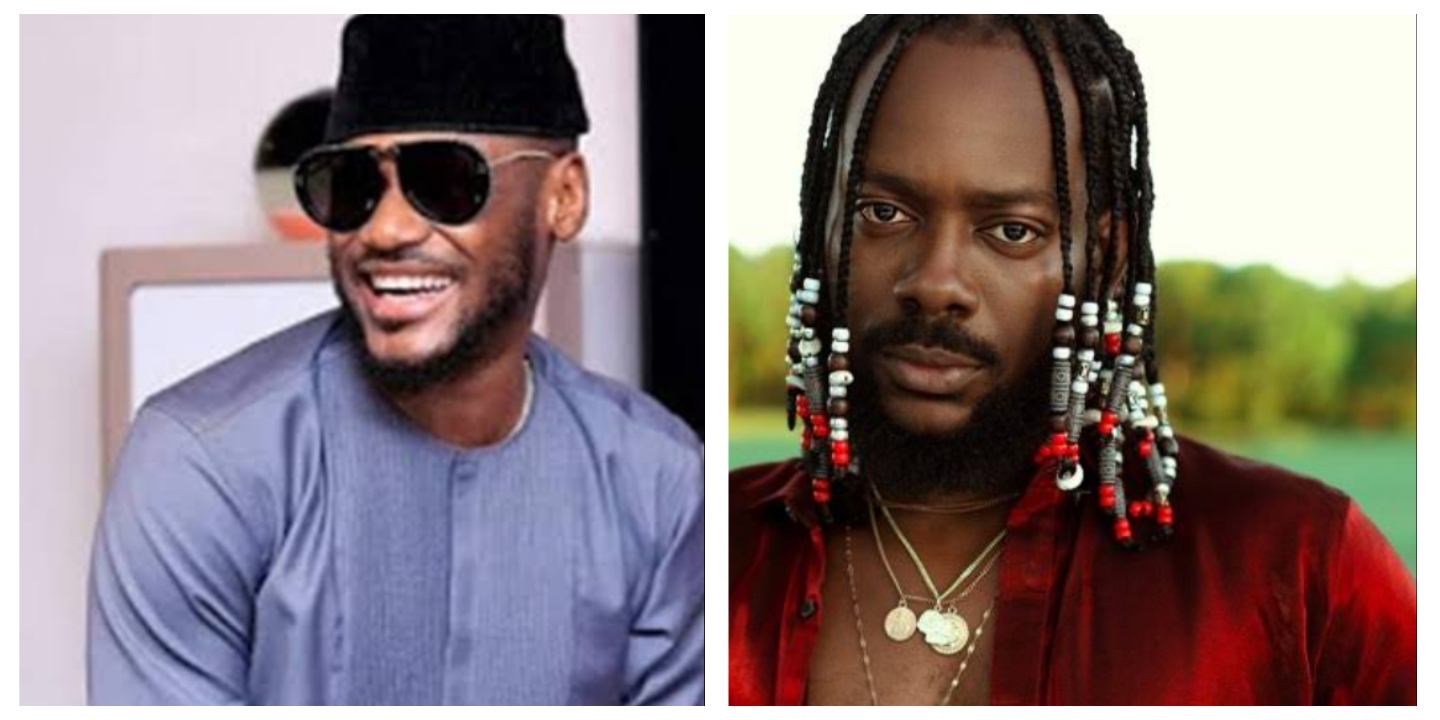 Tuface took to his Instagram page and commended Adekunle Gold for his transformation in the music industry.

“I look forward to spending your money” – Simi tells…

He however questioned himself whether he is the only one that noticed his transformation in the last two years.

“I just want to assume that it is only me that noticed that AG Baby smashed the last two years with hits back to back? Plus the maddest transformation. Abi I no well?”.

This generated mixed reactions online as his fans to the comments to express their views.

@Tegamavin: “Baba no be only you o! AG is crushing it”.

@lifeofmunachi: “Be like marriage opened doors for him cause after the marriage ehn”.

@ochanya: “Having a good woman by your side would do that to you”.

Adekunle Kosoko, a.k.a Adekunle Gold, released his song “High” in 2021 and featured Afrobeat singer, David Adeleke. The song presently has over 11 million views on YouTube.

Man narrates experience with his father who invigilated his WAEC exam

“Money can buy my love” — Actress, Lizzy Jay says, as she declares open vacancy for suitors