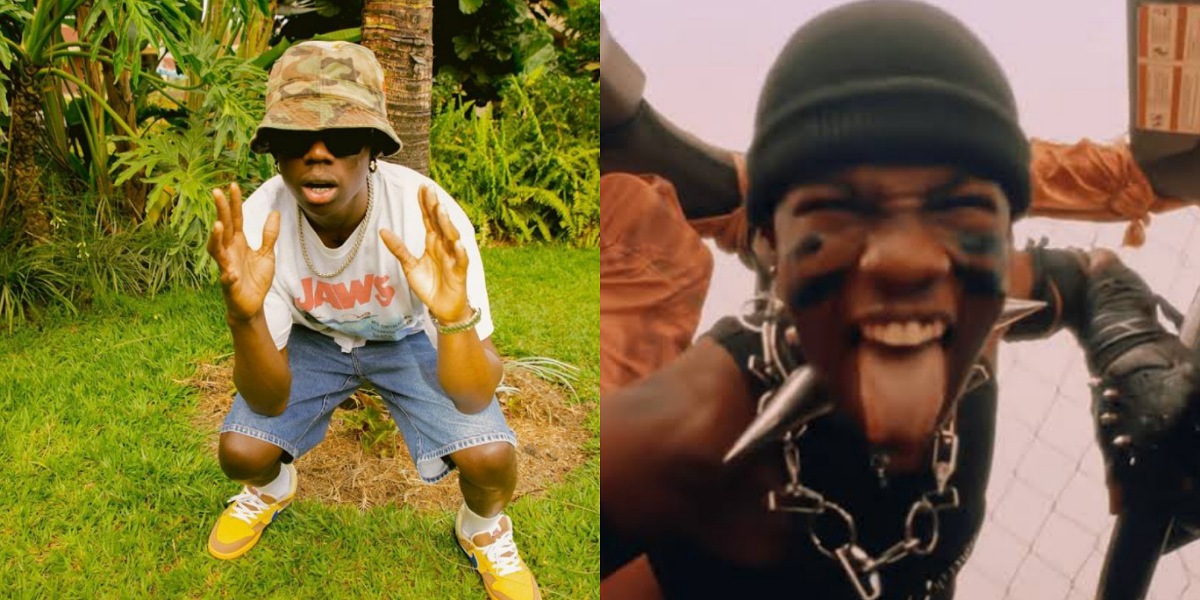 A young Nigerian lady, who appears to be a student of UNILAG, has said she’s willing to carryover her courses so that she can attend same level classes with singer, Rema, who has just gained admission to the university.

The “Bounce” crooner had earlier taken to Twitter to announce that he has gained admission into the prestigious University of Lagos to study creative arts.

While his fans and followers trooped to the comment section to congratulate him, his tweet stirred a different reactions from a female fan, who expressed her desire to be in class with him, by making sure to remain in 200 level. Some people who are graduates already stated that they don’t mind starting back afresh.

The lady known on the social micro-blogging platform as @ButterBibi, said she would deliberately carry over all her courses in order to be in the same academic level with Rema.

“I’m getting carry over in all my courses so we can be in 200L together.”

“I sacrificed my sense for love” – Reality star, Vee opens up