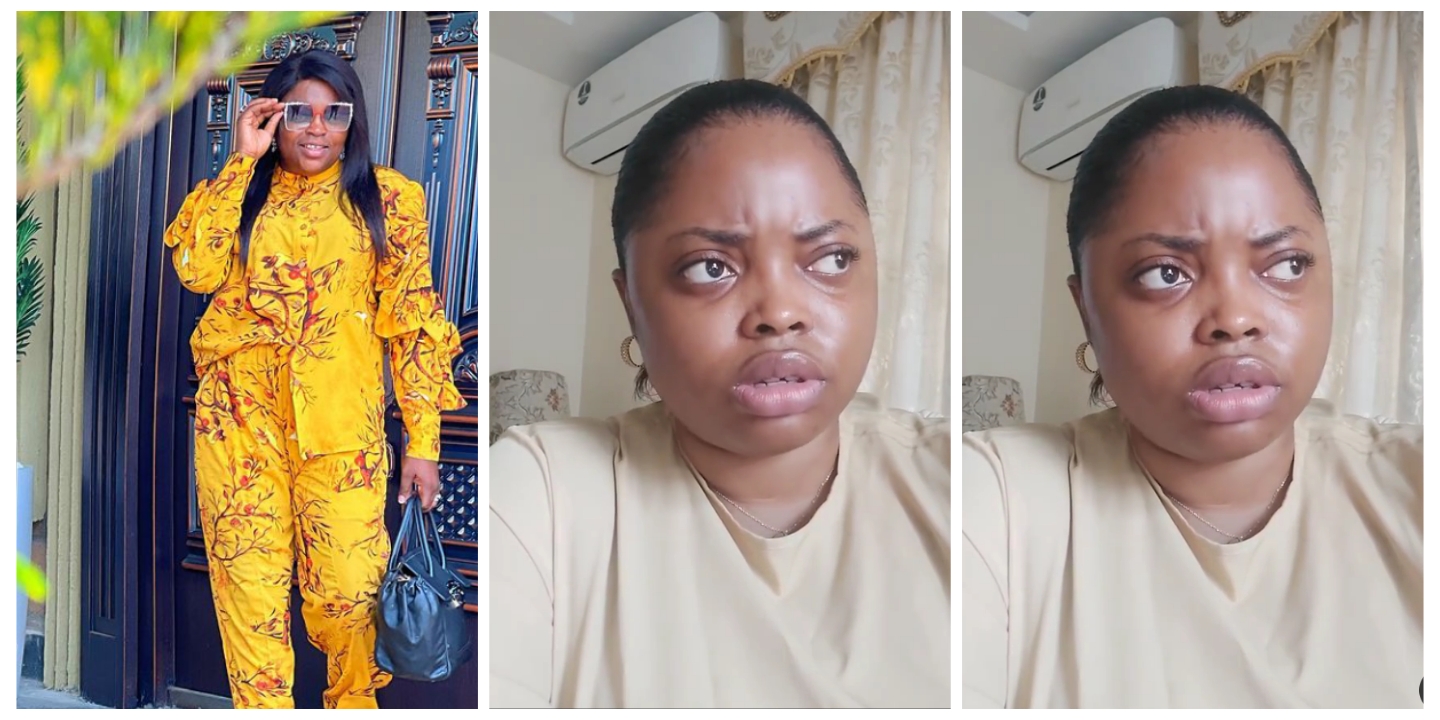 Funke Akindele in a recent post on Instagram, stated that someone should learn to be quiet even if someone has a lot to say.

This is coming amidst the recent drama between Toyo Baby and her former Pastor, Timi Adigun.

Funke Akindele reveals names of twin sons weeks after their…

Funke Akindele’s husband’s babymama cries out as her son,…

Recall that Toyo in an Instagram video on Tuesday 25 January, 2022, accused Timi of taking control of her social media accounts.

In another video Juliana alleged that Timi Adigun manipulated and sexually abused her sister.

In reaction to this, Funke Akindele who is Toyo Baby’s former boss stated that she should learn to be quiet even if she has a lot to say.

Even though Funke didn’t mention Toyo in her post, but from the look of things, her cryptic post is directed at her.

To further back up her stance, Funke Akindele in another insta story stated that she thought she was the wicked one all along.