“Of all things to eat this festive period, Vee choose BREAKFAST” — Reactions as Neo, Venita reunite with hugs (Video) 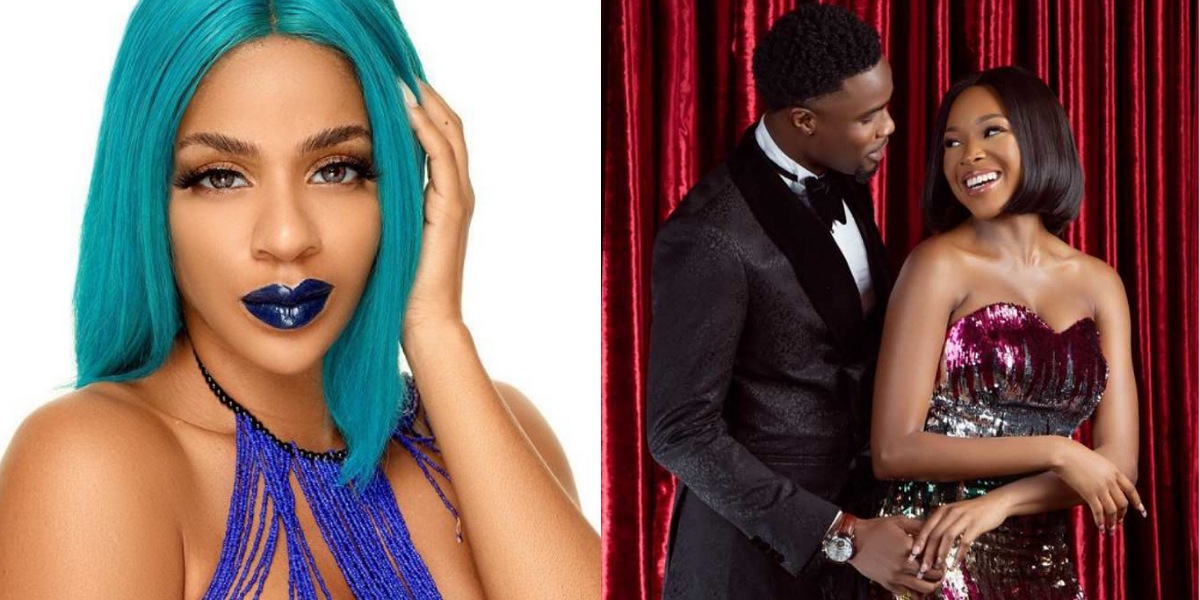 Netizens have reacted to a lovely video of the moment that reality TV stars, Neo and Venita Akpofure shared warm hugs following their differences, just after it was rumored Vee and him are no longer an item.

It can be recalled that Venita had vehemently kicked against cousin, Neo’s relationship with Vee right from the onset in the Big Brother Naija house.

Venita Akpofure also complained about how Neo barely behaves as a man should do, ever since he got romantically attached with Vee.

However, amid rumors that Neo and Vee has since ended their relationship, this latest video has made social media users assume that the reconciliation with Venita is due to Neo’s break-up with his lover.

My sister will bite you if you tell her this – Regina Daniels’ brother, Sammy tells BBNaija’s Tochi