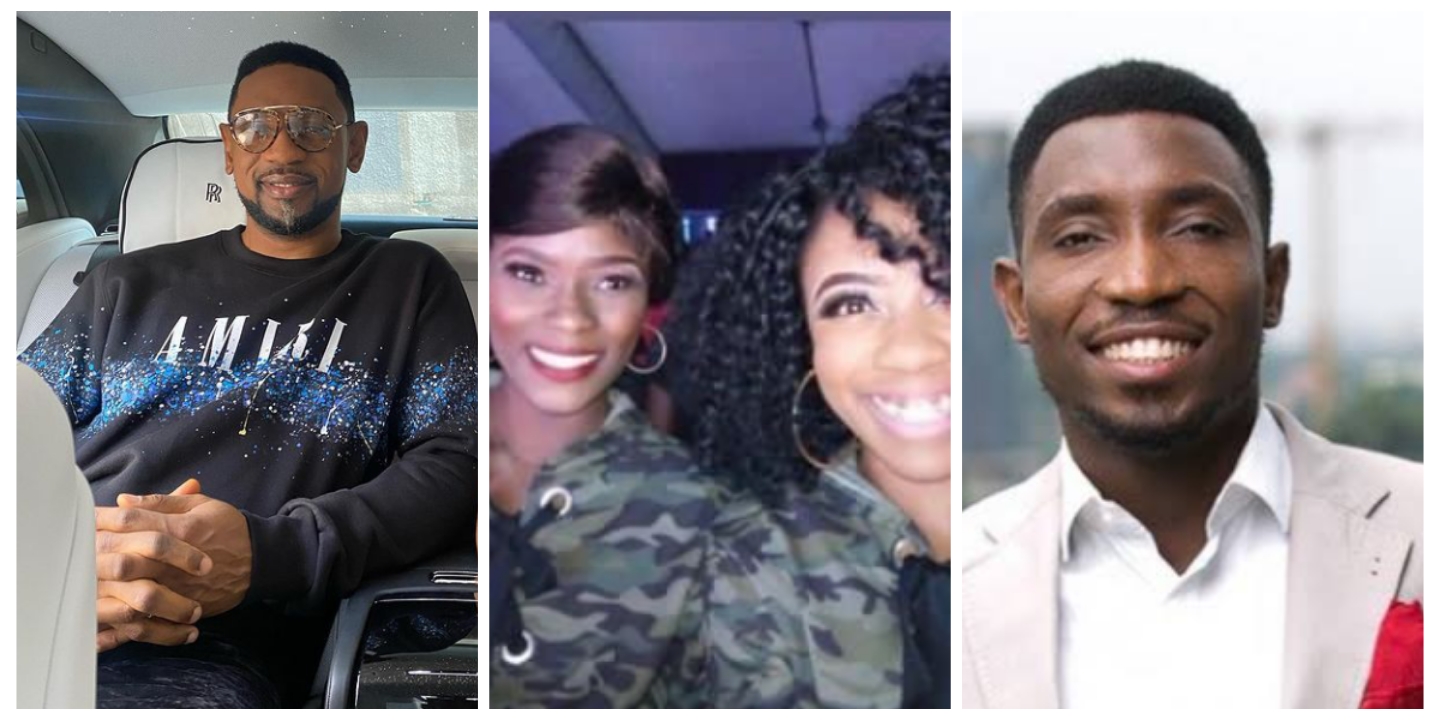 Nigerian singer, Timi Dakolo, has taken to Twitter and shared a cryptic post about how he spoke the truth and was called different kinds of name.

This comes shortly after a former choir coordinator at the Common Wealth of Zion Assembly, (COZA), accused the senior pastor of the church, Pastor Fatoyinbo over the death of her friend who was a member of the church.

“You can be really famous and still be broke” –…

“If you are related to Fatoyinbo, Fani Kayode and Yomi…

According to the lady her friend left the church because Pastor Fatoyinbo made passes at her which she refused. Her friend later died after a terrible illness.

Speaking further, she stated that when her friend who was pregnant took ill the church didn’t pay her attention or a visit. She also added that something bad always happen to anyone who is trying to leave or leaves COZA.

Recall that earlier on, Timi Dakolo and his wife, Busola Dakolo, had accused Pastor Biodun Fatoyinbo of raping Busola Dakolo in her parents house when she was only sixteen years old.

Many people called the couple liars because many netizens didn’t believe their story.

However in the wake of the accusation against Pastor Biodun Fatoyinbo by a former choir coordinator of the church, Timi Dakolo took to the micro-blogging platform and stated that many people called him different kinds of name when he and his wife accused Pastor Fatoyinbo of rape.

He however inferred that the truth can’t be concealed for long no matter how hard people try.

“But I been tell una, una call me all kinds of name. And just because you are having a hard time believing the truth doesn’t make it a lie. Truth is truth. Break it, drown it, cover it, blend it, burn it, or even paint it. The thing is – truth will always be truth and it will survive all this is own. Victory is truth realized”.