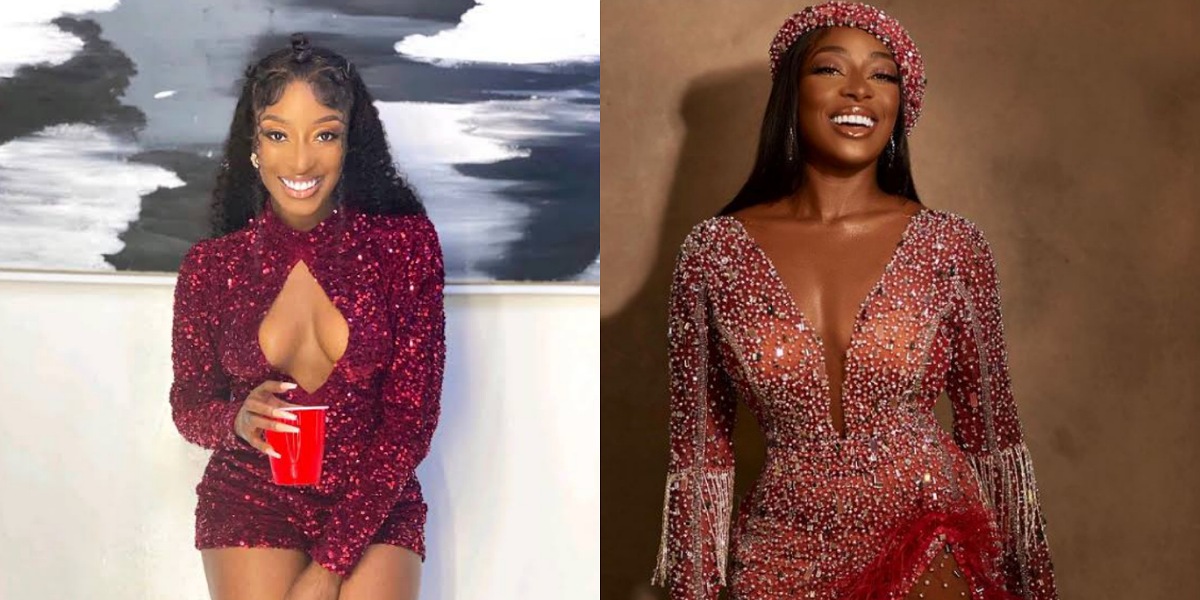 Nollywood actress, Dorcas Shola-Fapson opens up on why she grew up having an acute hatred for her mother.

In a chat with “TeaWithTay”, the actress revealed that her parents moved to the UK immediately after they got married, but did not have all the required immigration papers.

And when she was just two years old, her mother was deported to Nigeria due to the aforementioned, while her dad sorted ways to remain there.

Dorcas Shola-Fapson however stated that her dad capitalized on this to poison her mind against her mother by telling her she(her mother) never cared about her, thereby concealing the main reason for her mother going back to Nigeria.

She added that her dad chose to lie because he was hurt, and the lies at the time, made her (Dorcas Shola-Fapson) hate her own mother.

“Arrest of De General, over small weed is a waste of taxpayers’ money” – Comedian, Basketmouth (Video)