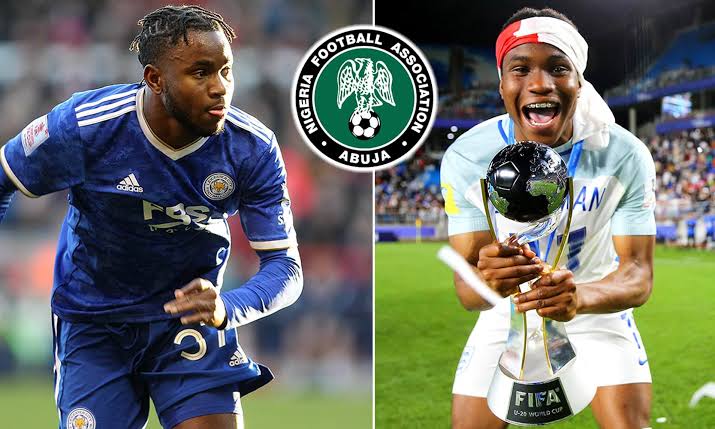 Leicester City player, Ademola Lookman has received approval and clearance from FIFA to represent Nigeria instead of the English national team. 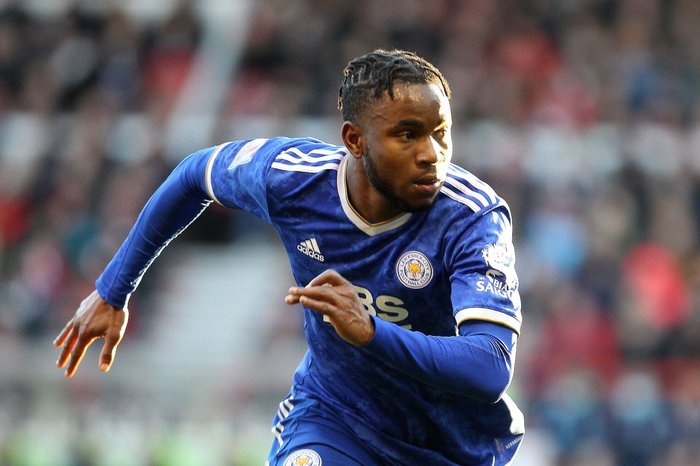 The news was confirmed by FIFA on Thursday, February 10. The 24 year old striker was part of the England U-21 team that won the World Cup in 2017 alongside the likes of Everton’s Dominic Calvert-Lewin and Bournemouth Dominic Solanke.

Ademola Lookman who was born to Nigerian parents is yet to play for the senior team of the Three Lions.

With the switch being approved by FIFA, Nigerians will hope that Lookman will be selected for the Super Eagles World Cup qualifiers against Ghana in March 2022.

The addition of the young striker might boast the chances of the Super Eagles booking a spot in the FIFA World Cup 2022, to take place in Qatar.

Lady in Oxlade’s video vows to sue for damages, after main boyfriend recognized her nails and sounds in viral sxxtape