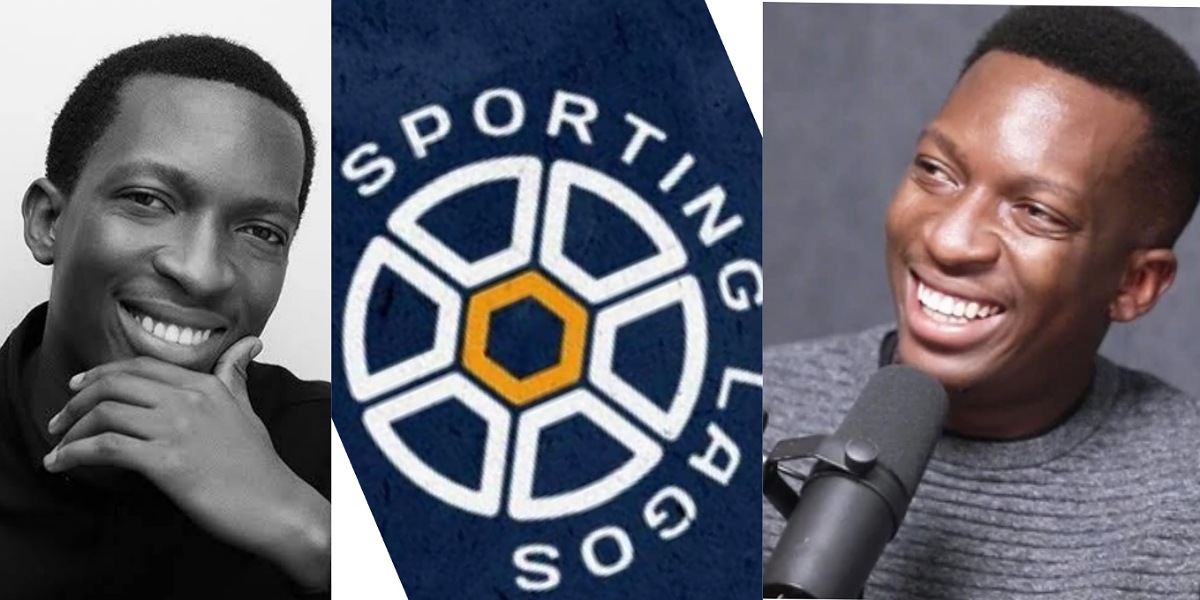 Nigerian fintech mogul and co-founder of Paystack, Shola Akinlade, has launched a new football club, Sporting Lagos, as part of a community project that he believes will nurture the next generation of Nigerian sporting talent. 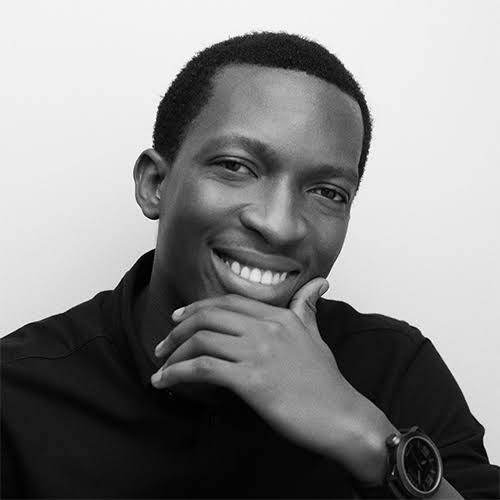 According to Business Insider Africa, the newly formed football club will be led by famous names like Godwin Enakhena, CEO of Global Media, who will serve as the club’s chairman, the club’s governing body will also be led by Ekene Agu, a Paystack employee, Colin Udoh, a former Super Eagles media officer, and Fola Olatunji-David, an early stage investor and former Google employee.

Speaking on the establishment of the Sporting Lagos Football Club, Shola Akinlade stated that the move aligns with the idea to harness football’s transformative power to bring together people from all walks of life and create economic opportunities on a large scale.

“In the last few years, several platforms have emerged to provide opportunities for young Nigerians to perform at the highest level of excellence. Young Nigerians came together to turn technology, music, and cinema into hugely successful industries that command global attention, and we’ve built flourishing ecosystems around these platforms that benefit millions of people. In sports as well, we have a long history of individual Nigerians using football – and sports in general – as a platform to ascend to global recognition.”

While speaking on the club’s ambition, Enakhena said the team’s spell in the Nigerian second division would not be more than a season before joining the top teams in the Nigeria Professional Football League (NPFL).

“I don’t see myself as someone that wants to run an NNL team, we tried our best to get an NPFL team, but it didn’t work out. We are an NNL team for now, but we will not spend more than one season in the second division,” he told the outlet.

The Lagos-based side is set to play its first game in the Nigerian National League second division on Feb. 12 at the Teslim Balogun Stadium in Lagos, Nigeria.

“I’m single because I haven’t found a man richer than me” — Reality tv star, Tacha

“Having a ‘flat stomach’ is very childish” – Actor, Yul Edochie