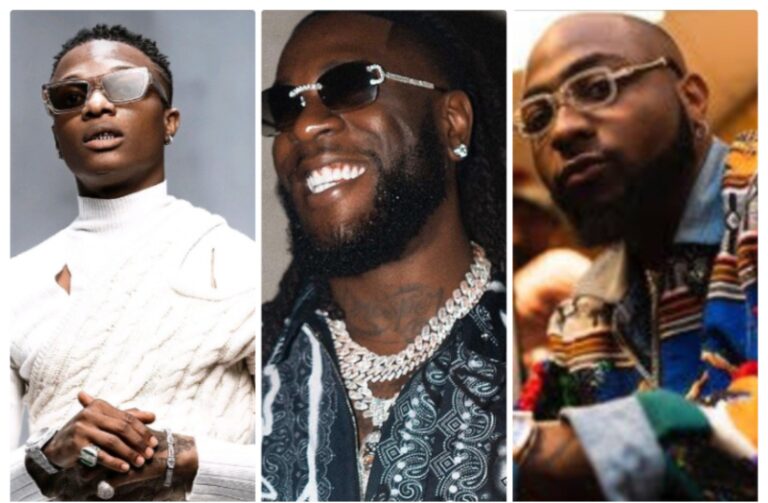 Burna Boy, an award-winning singer, has slammed a blogger for comparing his song to that of other African artists.

He claims to have opened doors in Afrobeats that no other artist has ever been able to open.

He wrote, “Paid blog!!! Stop comparing my song to any Africa artist song!! I have been opening doors for afrobeat that could have never be opened!”. 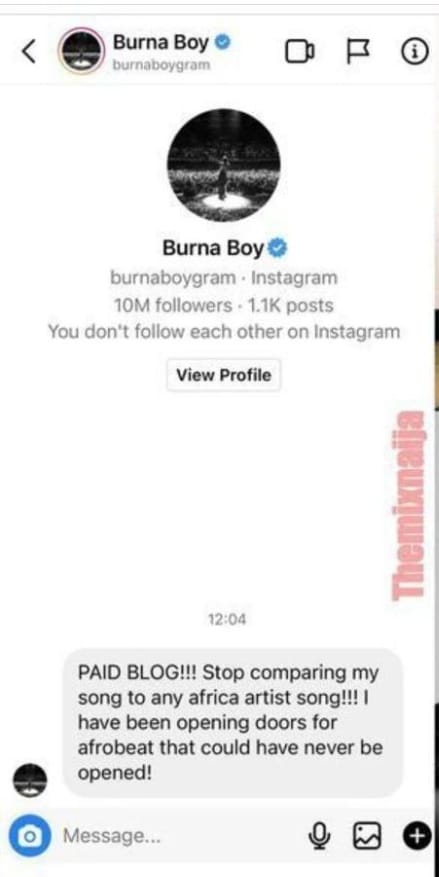 In other news; A Kenyan man identified as Otieno has expressed deep regrets for linking up with a lady he met on online dating platform, Tinder.

The 36-year-old man said that after chatting with the lady known as Wambo for six weeks, they agreed to meet.

Otieno joined Tinder in January 2022 after his relationship of three years ended because his girlfriend left him for his bestfriend.