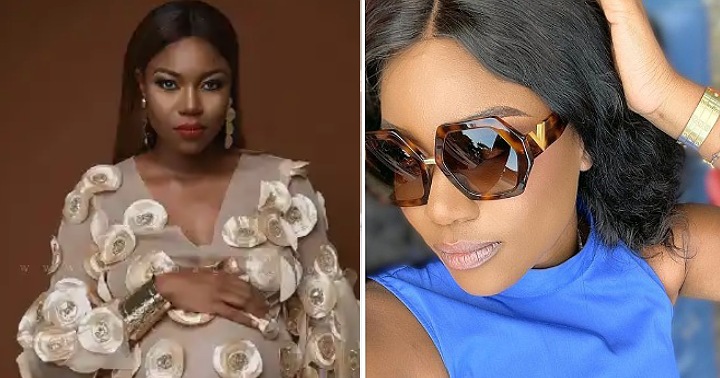 Popular actress, Yvonne Nelson, badly wants to expand her family as having children is currently one of her greatest desires.

The beautiful actress said she wants children who carry on her acting legacy and take care of her other businesses. 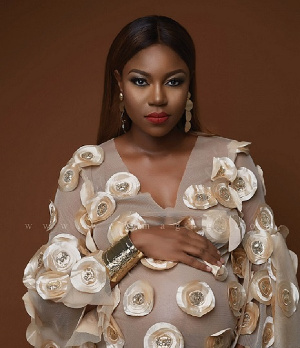 Yvonne Nelson reportedly has only one child, Run Roberts whom she conceived for Jamie Roberts, a British photographer. The two are no longer together.

She opened up that she is not satisfied with just one child when she has a fortune to cater for up to six children.

In an interview with KSM, the 36 year old celebrated Ghanaian producer said she was close to having a child last year and that she was ready but things didn’t work out as planned.

“I just wanna have more kids. Last year I was close… I have been ready but last year was like go for it but I guess I was too busy”. She said.

“I wish I had four because I’m working so hard. I have all of these, who am I gonna leave it for? All these legacies I’m building it can’t be for one child so I don’t have to think like that. I want to have more like 5 or 6. I know I’m too old now. I wish I had more”, she added.