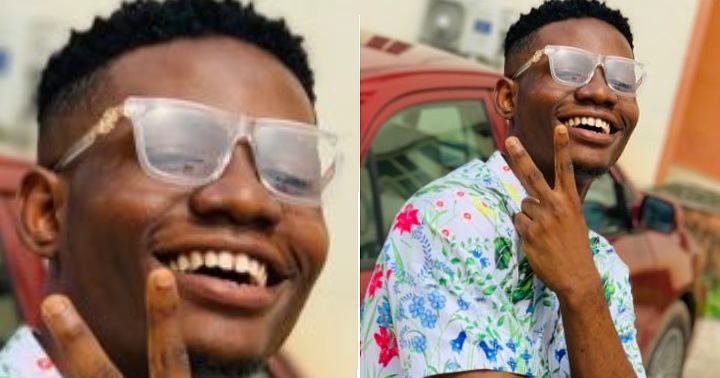 A Nigerian man identified as Uncle Sam has cried out bitterly on social media after his sister called off her relationship with boyfriend.

According to Sam, his sister’s estranged lover had already promised to take him abroad next month.

Following news of their strained relationship, the heartbroken brother took to Twitter to lament bitterly over the situation.

According to him, he is the main person who is hurt by their relationship which hit the rocks.

“My sister just broke up with the guy that was supposed to take me abroad next month. Na me chop the main breakfast.”

Nigerians have consoled him over his sitiation while recounting how they also lost their destiny helpers in almost same manner.