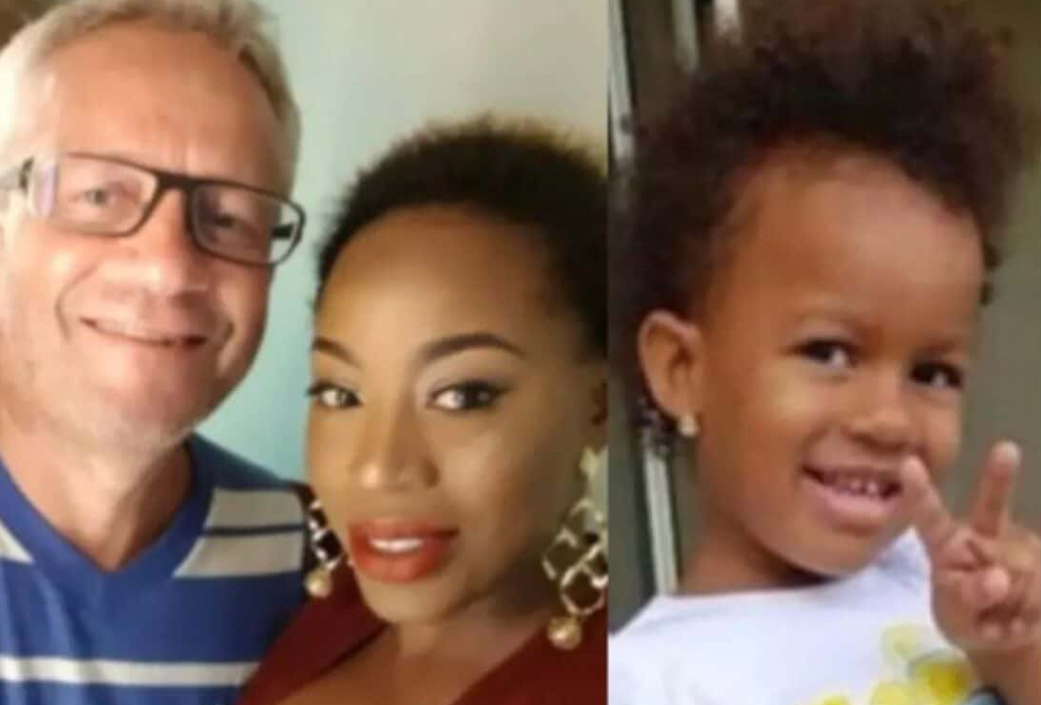 Peter Nielsen, who murdered his Nigerian singer wife and daughter at their Banana Island home, has finally been sentenced to death.

Nielsen, a Danish national, was sentenced to death for the murder of Zainab Alizee and their three-year-old daughter at their Banana Island home in Ikoyi, Lagos.

On Friday, May 20, a Lagos High Court judge sentenced Peter Nielsen to death by hanging for the murder of his Nigerian wife and daughter.

Nielsen, 54, was convicted by Justice Bolanle Okikiolu-Ighile on two counts of murder brought by the Lagos State Government.

Nielsen was arraigned on June 13, 2018.
He pleaded not guilty to the two-count charge of murder contrary to Section 223 of the Criminal Law of Lagos State, 2015.

Funke Akindele and JJC Skillz both cheat on each other, they no longer live in same house – Details