BBNaija star, White Money reveals who he may eventually marry 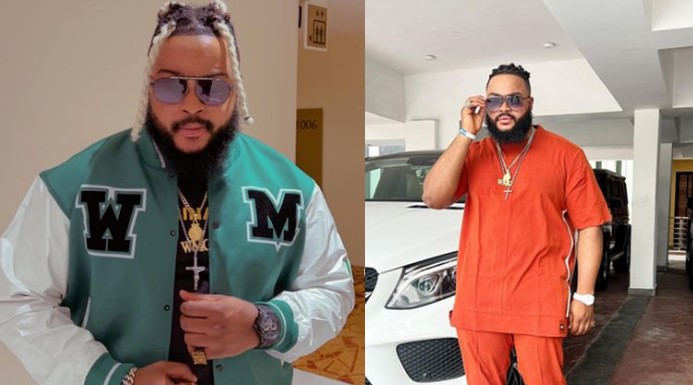 Former Big Brother Naija housemate, Hazel Onou, better known as White Money, has suggested that he might end up marrying himself. 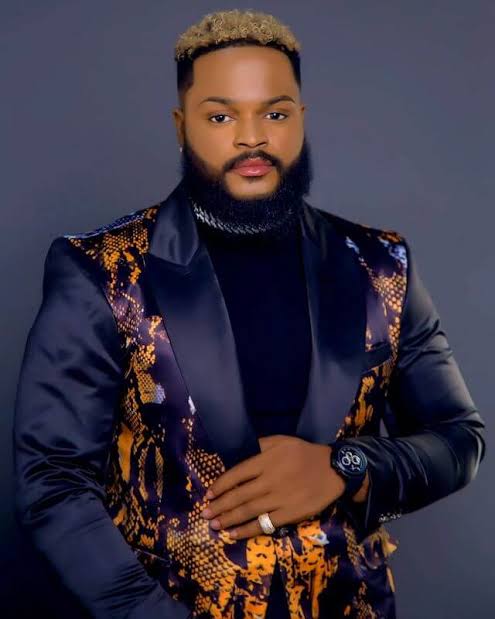 The reality TV personality made this statement on Wednesday via his official Twitter page, stating how he had seen numerous instances of dishonesty, treachery, and falsehoods during the previous two months.

Given the aforementioned, according to White Money, one should seek God’s direction before entering into relationships.

“E be like say last last i will just date/marry myself oo cause the level of deceit, betrayals, lies, cheating & unfaithfulness I have witnessed in the past 2 months ehh hmm one need to hear from God directly before your emotions oo, speak to me Lord, I’m all ears” 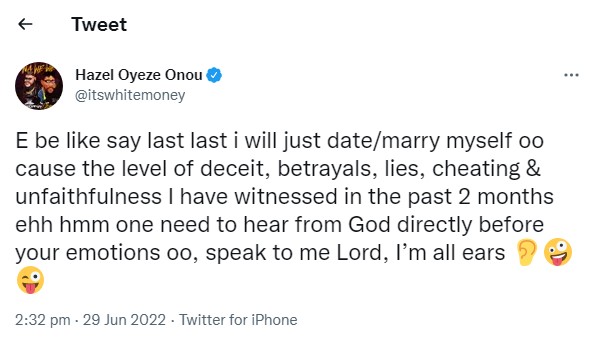 Nigerian couple welcome twins after over 12 years of waiting