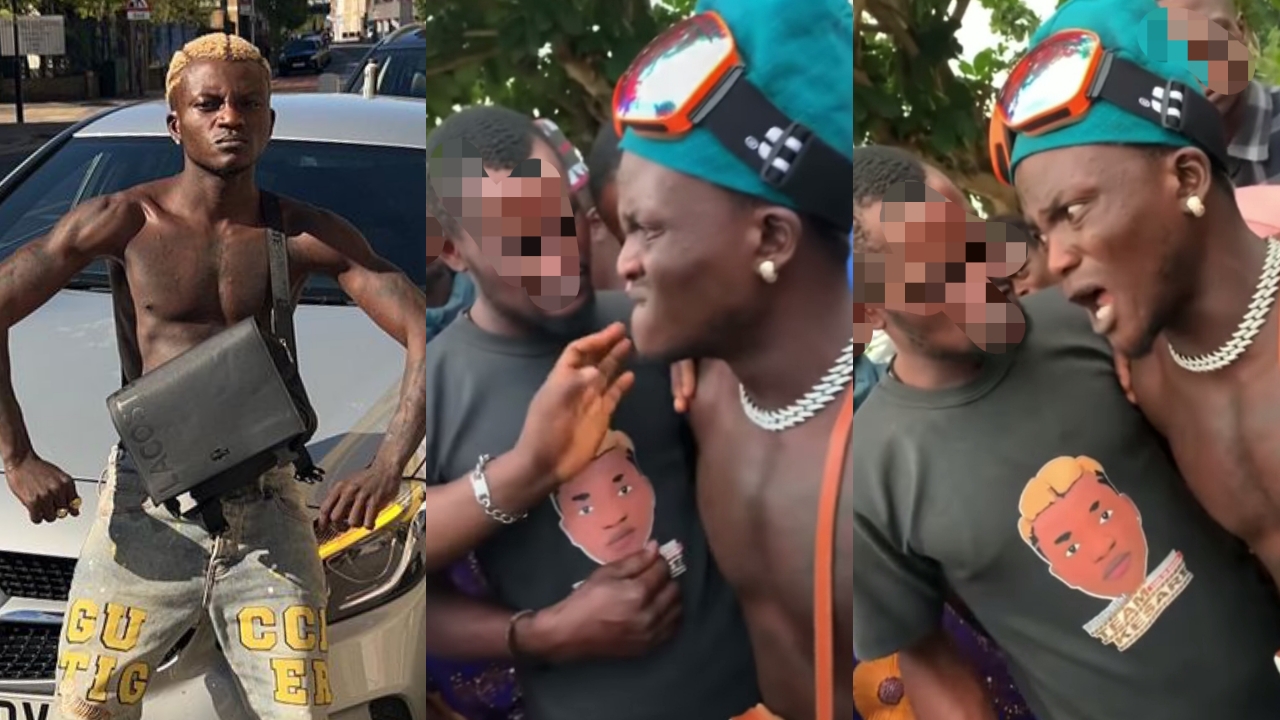 Superstar singer, Habeeb Okikiola better known as Portable has been seen looking close to tears while in the midst of a crowd. 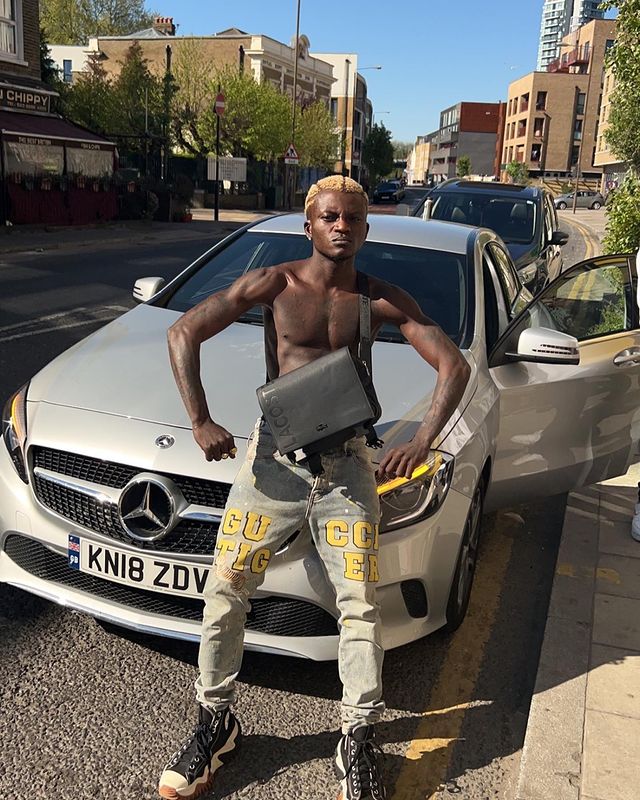 The singer who has become the streets and internet sensation after he dropped his hit track, Zazoo, was seen hemmed in all sides by people who were trying to mollify him.

The reason why the superstar was seen in such a state is, at the moment, yet to be ascertained but, it seems the singer almost got into a fight.

#BBNaija: Phyna breaks down in tears after being nominated…

michael._u wrote: ” Make he dey wear shirt 00, because if person wipe am oraimo cord like this, he go feel am!”

applebutterp wrote: “Since this guy became celebrity we never hear word,God who we offend”

callmechefifeanyi wrote: “Why is he always in this kind of places ??” 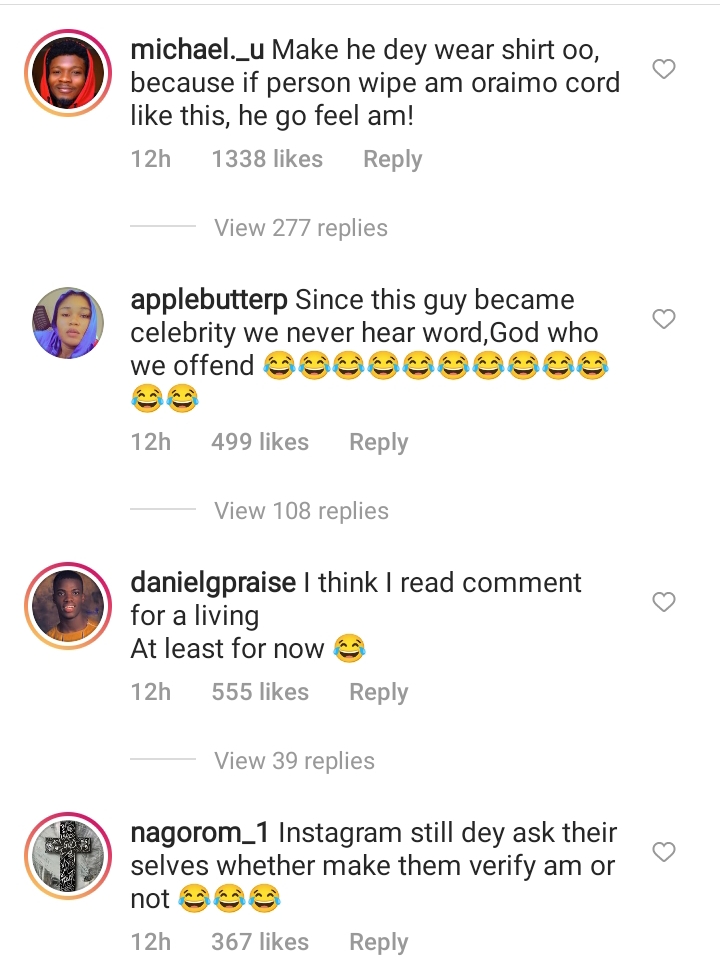 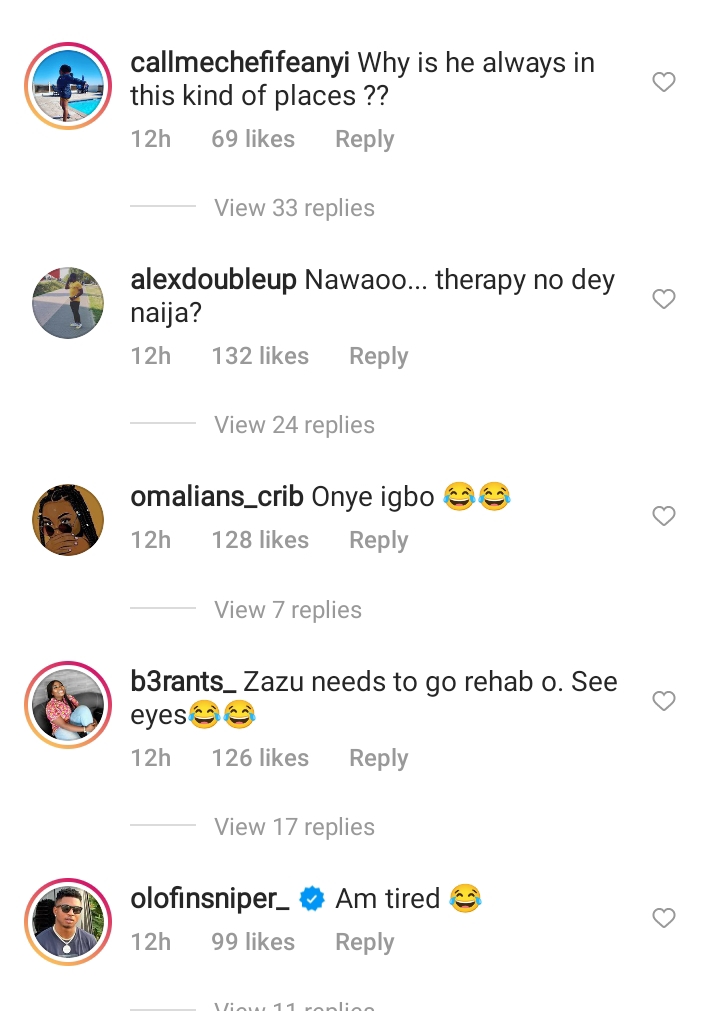 Female fan goes haywire, nearly faints over what Davido did to her at an event (Video)