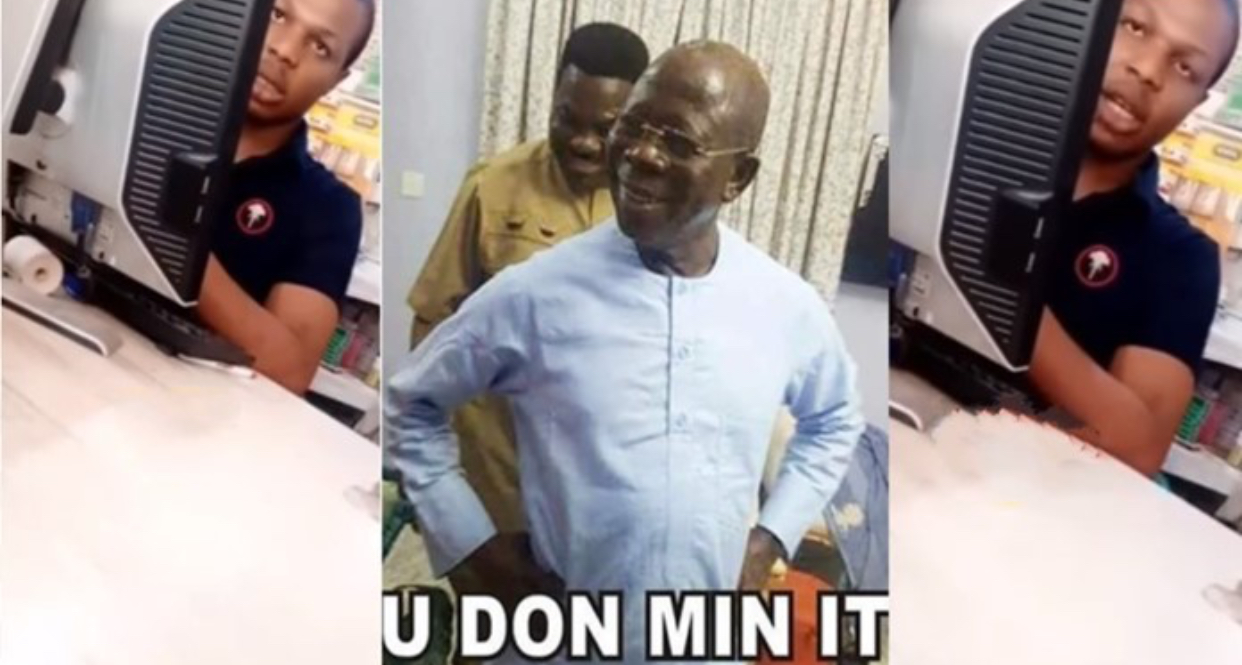 A Nigerian woman discovered that the drug she purchased from a pharmacy in Ondo state had already expired, so she returned to the store.

She posted a video of herself at the pharmacy tackling the attendant, who she believed to be a pharmacist, who sold her the drug, claiming that the fact that the medicine was expired didn’t matter because it wouldn’t cause any side effects.

He then told her that it could still be taken that way, but his response enraged the customer, who pointed out that it was incorrect.

Vendor reveals the most bizarre thing a customer asked her…

She went on to explain that the drug has an expiry date for a reason.

black_iyamu; it’s his confidence for me

onyinyechistephen; This pharmacist went to polytechnic

_aniscooser; _toby_loba; Nah we dey do ourselves for this country mehn 😂 e say no side effect.

Video: Passengers enroute Edo state from Abuja flown back as pilot couldn’t land due to power outage at Benin airport