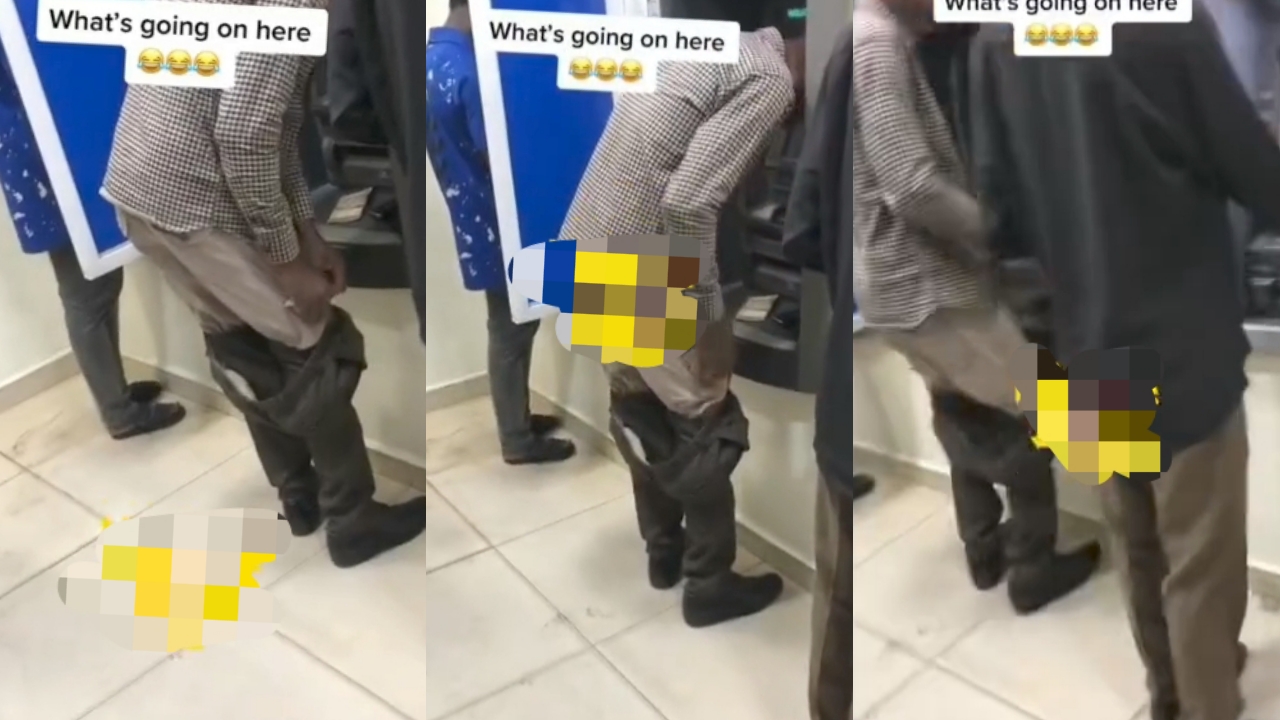 A video making the rounds on social media captured the moment a man withdrew money from the ATM and began hiding it in his underwear. 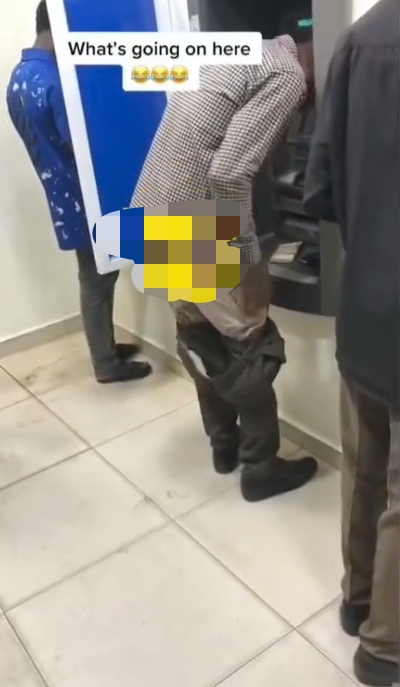 Apparently, the man had worn a combat shorts which has side pockets, underneath the trousers he stepped out in.

After withdrawing his cash, he proceeded to pull down the trouser right there at the ATM to hide the money. 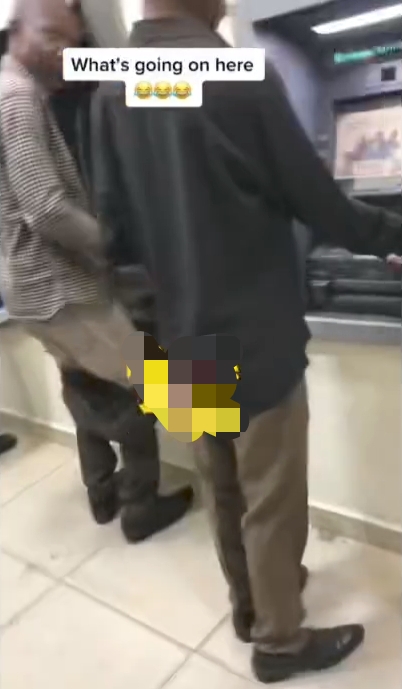 Onlookers had broken down with laughter over the spectacle they had just witnessed as some kept saying, ‘Nawa o’.

Abroad-based Nigerian man in tears as he discovers he was…