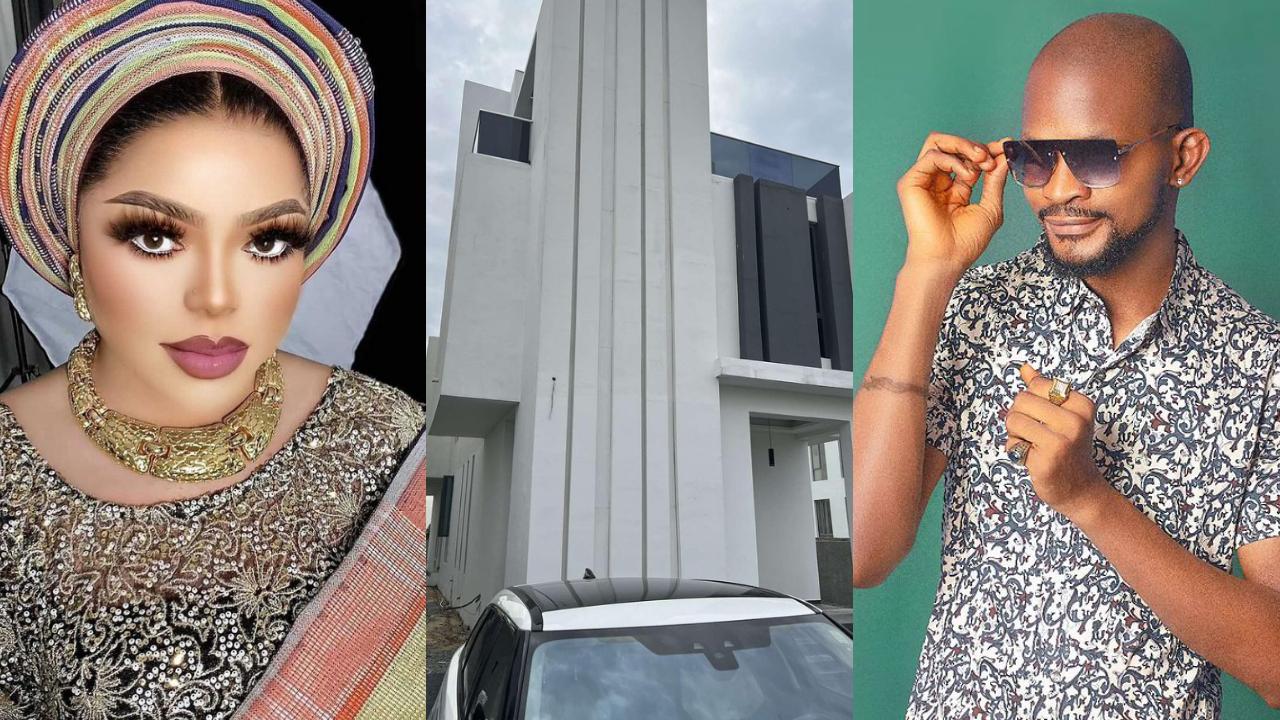 It can be recalled that the cross dresser launched his multimillion-naira mansion some days ago and has thrown a befitting housewarming party at Lekki, Lagos.

Rumors made rounds after a controversial Instagram blog, Gistlover revealed that the house doesn’t belong to the cross dresser.

Uche Maduagwu has equally lambasted the socialite as he says celebrities didn’t congratulate him on his new house because it doesn’t belong to him.

“Dear Bob Agbalumo Risky, you and Lai Mohammed suppose do competition, walahi if you tell person Good morning Dem suppose go to bed because it is probably NIGHT. We are still trying to beg LAWMA to find solution for your spiritual odor now this, no wonder Mama king Bin Dey BIG when you Dey visit her mansion for Abuja people think say Na too much FOOD Dem no know say Na the odor for your body Dey make am SWELL like Cubana Chinchin”

Bobrisky called out by vendor over unpaid debt and stolen hairs, days after unveiling his N400m house