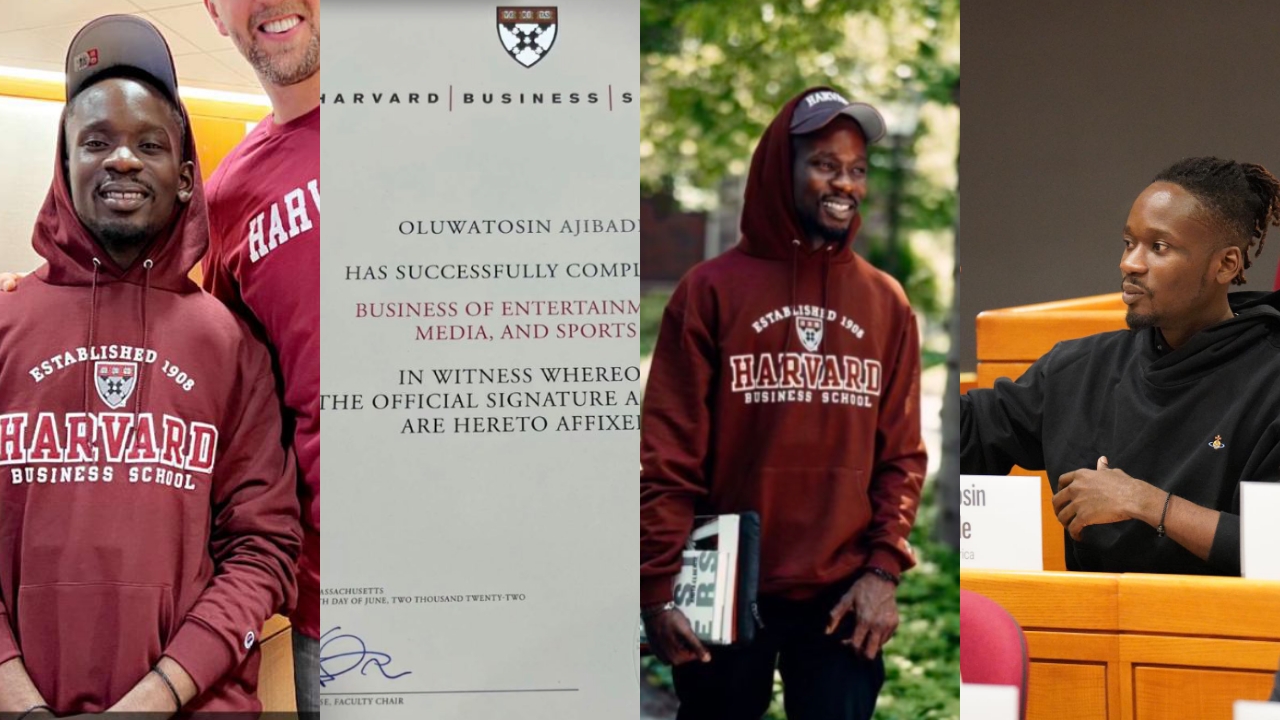 Sensational singer, Oluwatosin Ajibade popularly known by his stage name, Mr Eazi has completed a course with his team at Harvard University. 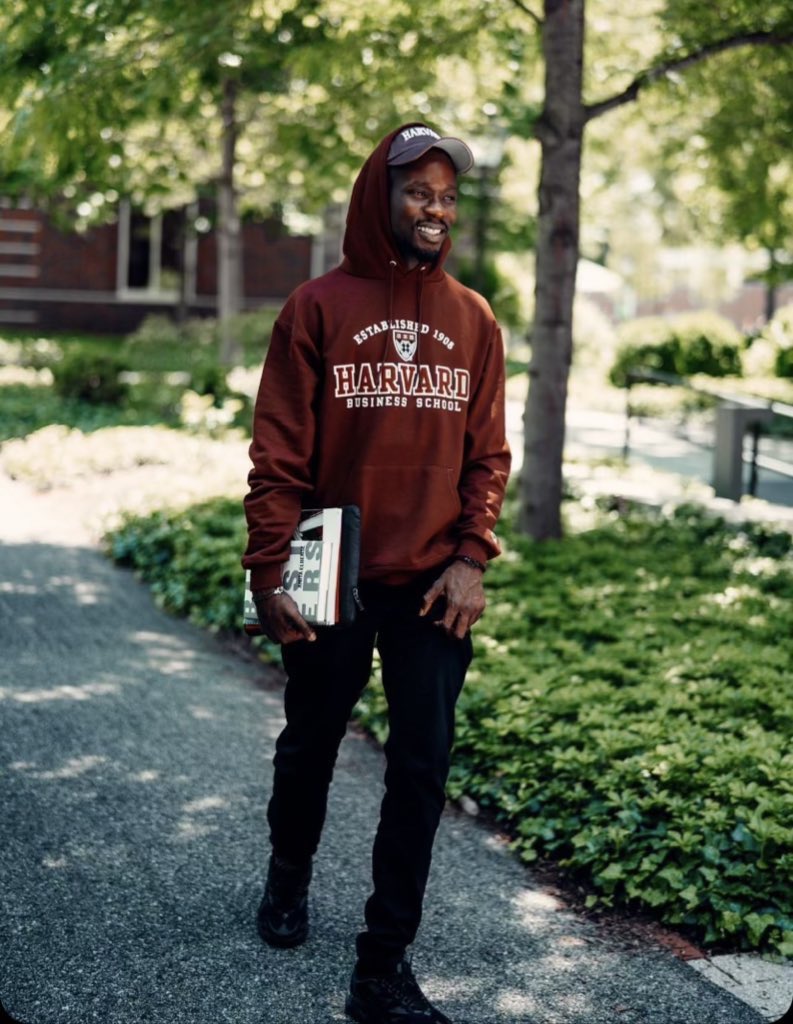 The “Ohema” crooner took to his social media page to share to his followers and fans what success looks like to him.

He shared a certificate he had received from the prestigious Harvard University, U.S. after he finalized a course in “Business of Entertainment, Media and Sport”, with a clearly stenciled autograph from the school’s authorities. 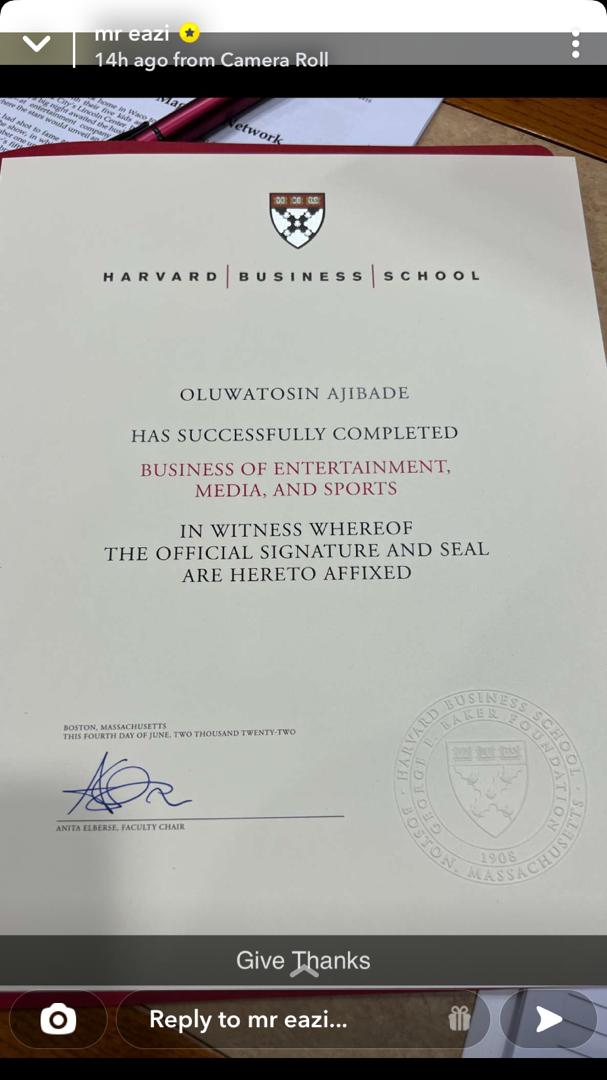 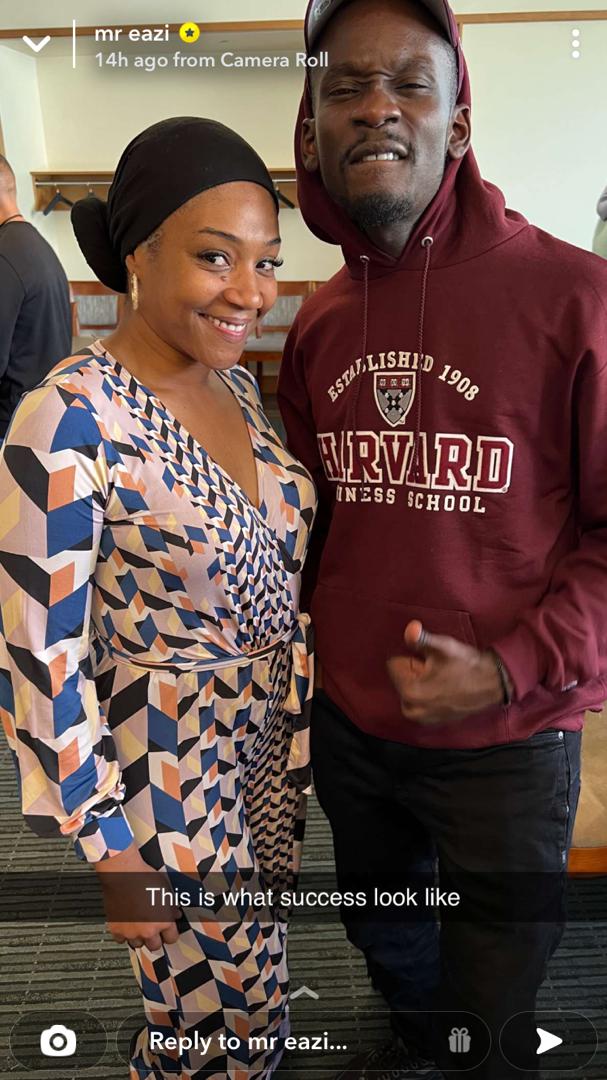 The singer who is about to tie to conjugal knot with Temi Otedola, shared series of photos of himself with his team. 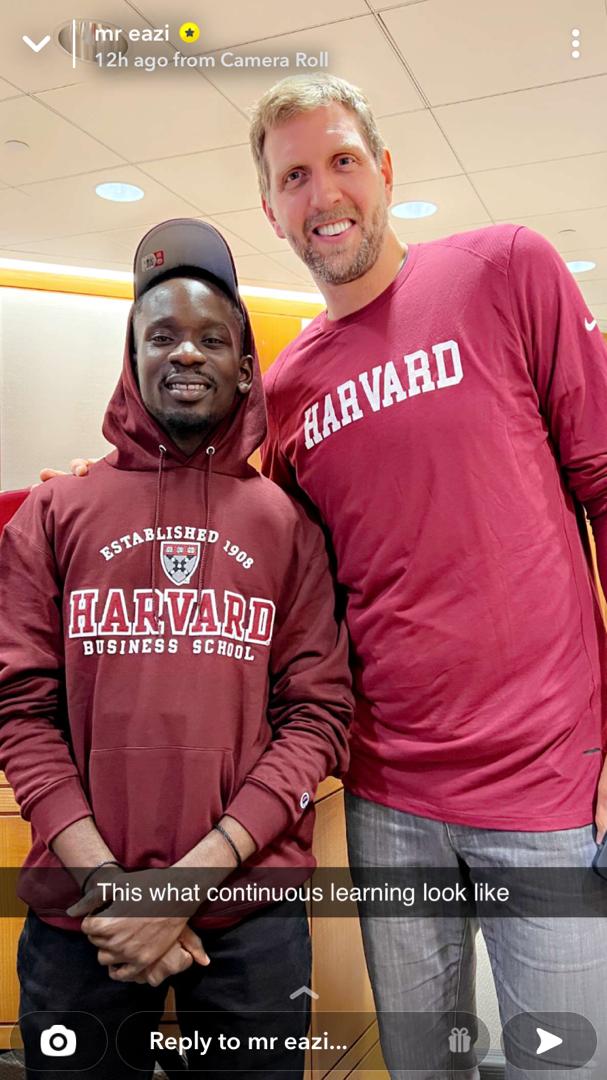 My dad borrowed money to send me to school – Graduate who… 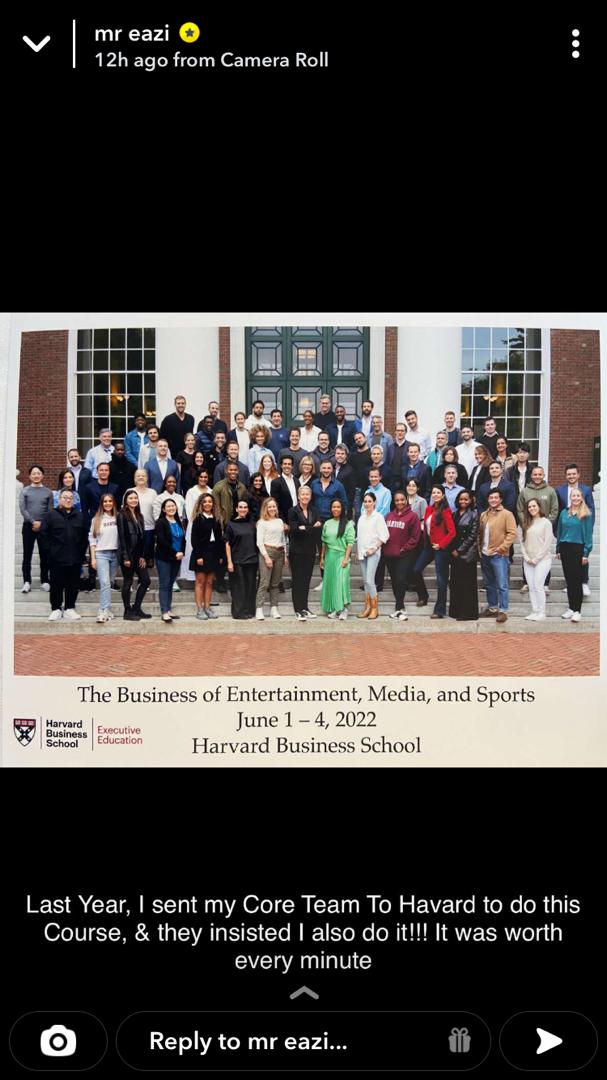 Also among the pictures are remarkable snapshots of the singer receiving lectures in the halls of the world class university.