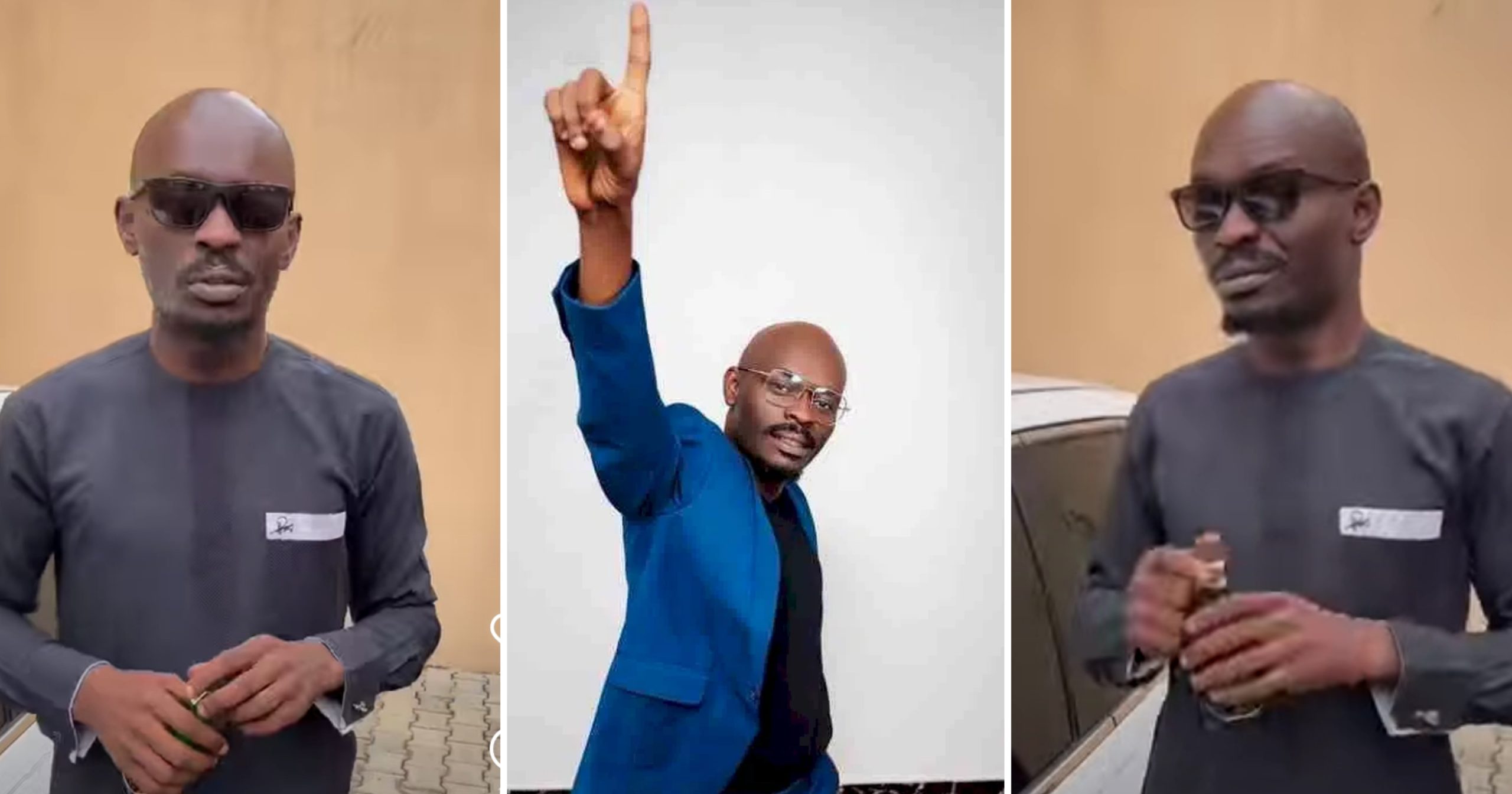 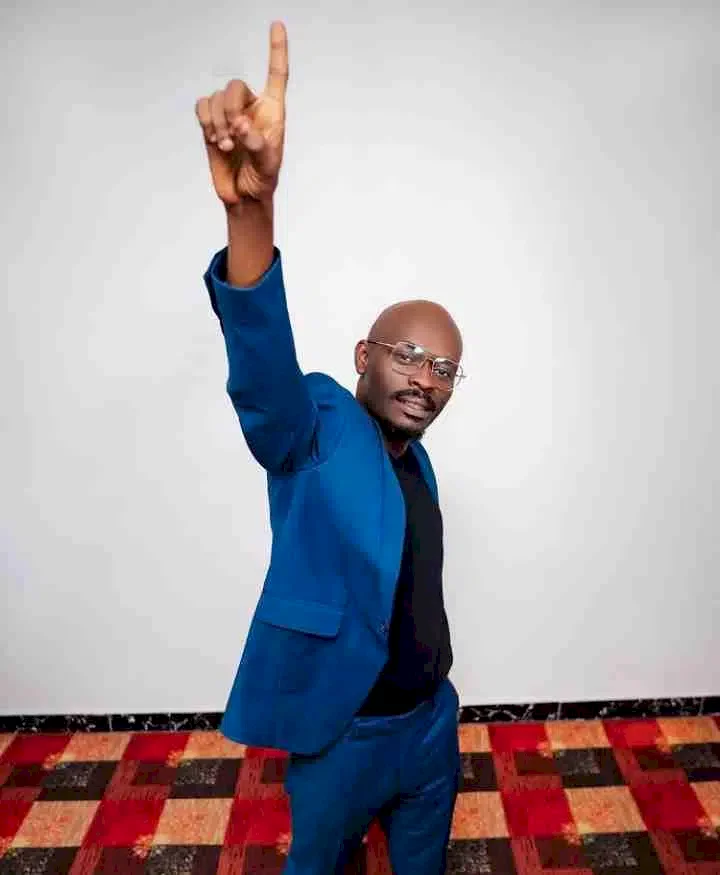 He issued this warning to the blogger while revealing some of his alleged hidden deeds.

Comedian Seyilaw grieves as he loses his beloved mother 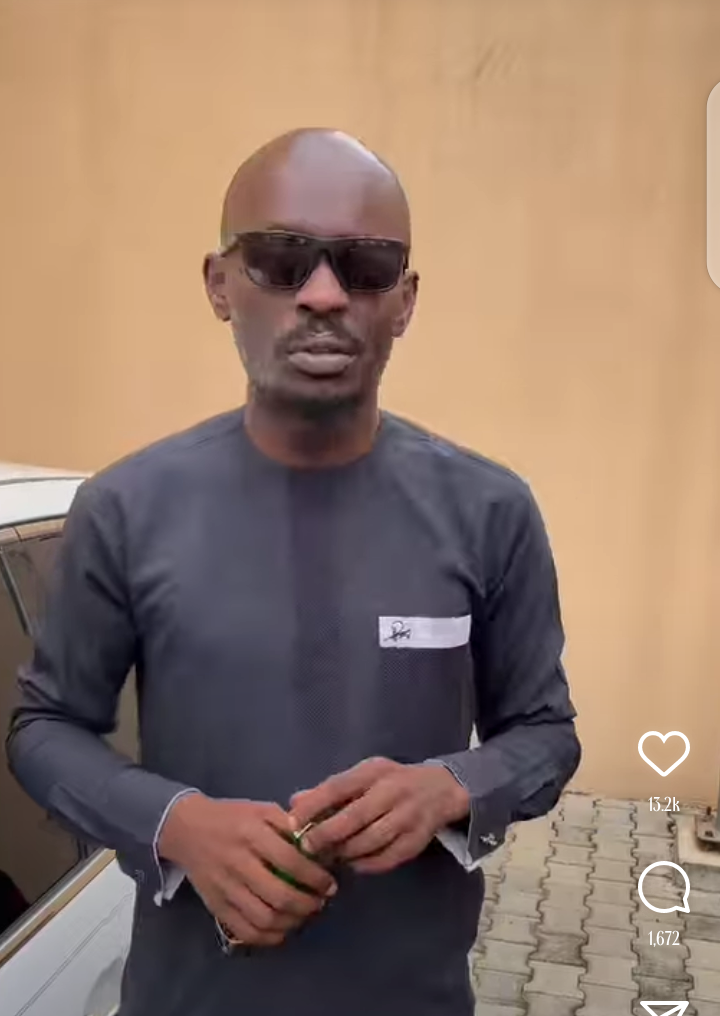 In a viral video he shared on his Instagram page, Mr Jollof claimed that a woman paid the sum of N10M to Gistlovers to stop him from dragging Apostle Johnson Suleman.

However, after the payment was made, he still went ahead to drag the clergyman to filth.

He went on to describe Gistlovers as a social media bandit, adding that he has 7 days to return the money that was paid to him through his wife’s Bitcoin wallet.

He also threatened to go spiritual if the blogger fails to do as he said.

This is coming right after Gistlovers accused apostle Suleman of being diabolic and sleeping with numerous Nollywood actresses.

Captioning the video, the comedian wrote:

“Gist Lover na Bandit for social media !!! Abeg refund the 10million them pay you Abeg because you crop out the place when you say you no Dey refund !!! So we know your next move Abeg because we all go open our yansh like Uncle Bob”