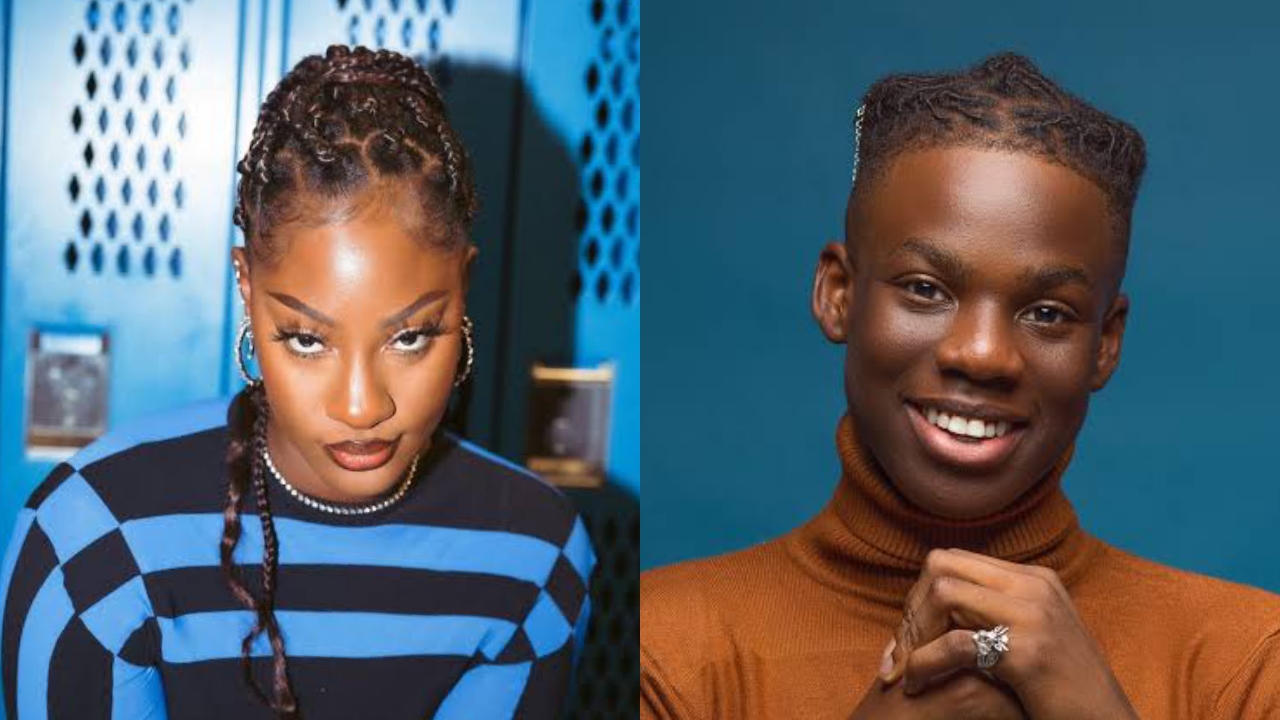 Sensational music superstar, Divine Ikubor popularly known as Rema has hinted at being in a relationship with colleague, Tems. 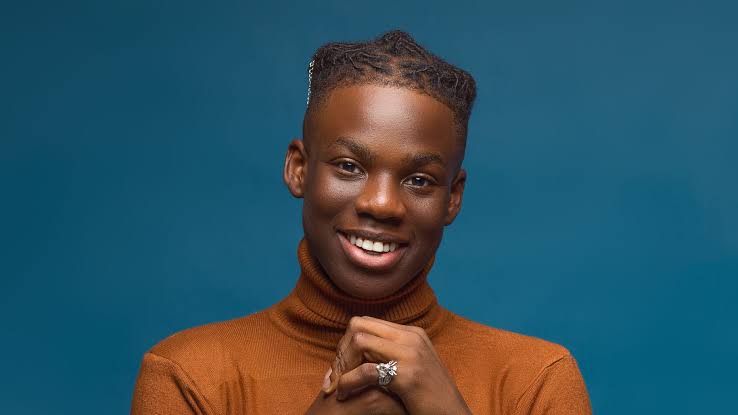 The “Essence” crooner who recently won two awards at the BET 2022 recently became the love figure of the young artist, Rema.

Rema took down a photo of him from his social media profile picture and replaced it with a photo of Tems. 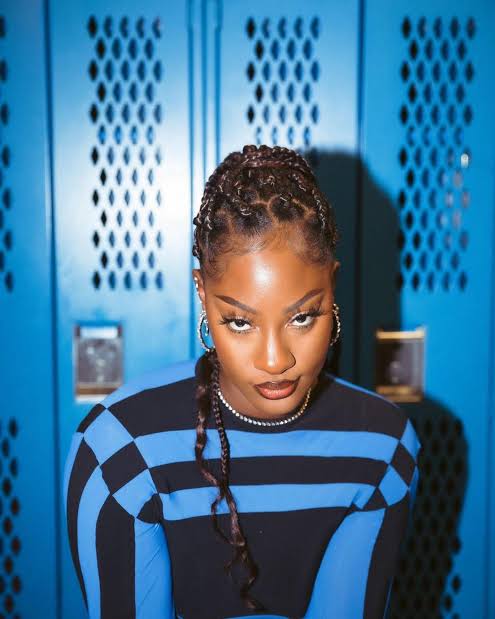 He then went on to admire the songstress physical beauty and hinted that he’s dating her. Social media users have posited that Tems is way older than him and he shouldn’t bother.

One sophia wrote:
“Your teeth never strong to chew that kpomo..”

musaxv wrote:
“Na your Aunty be that bro”

I’ll marry wife for you – Apostle Chibuzor says as he gifts house to actor, Kenneth Aguba