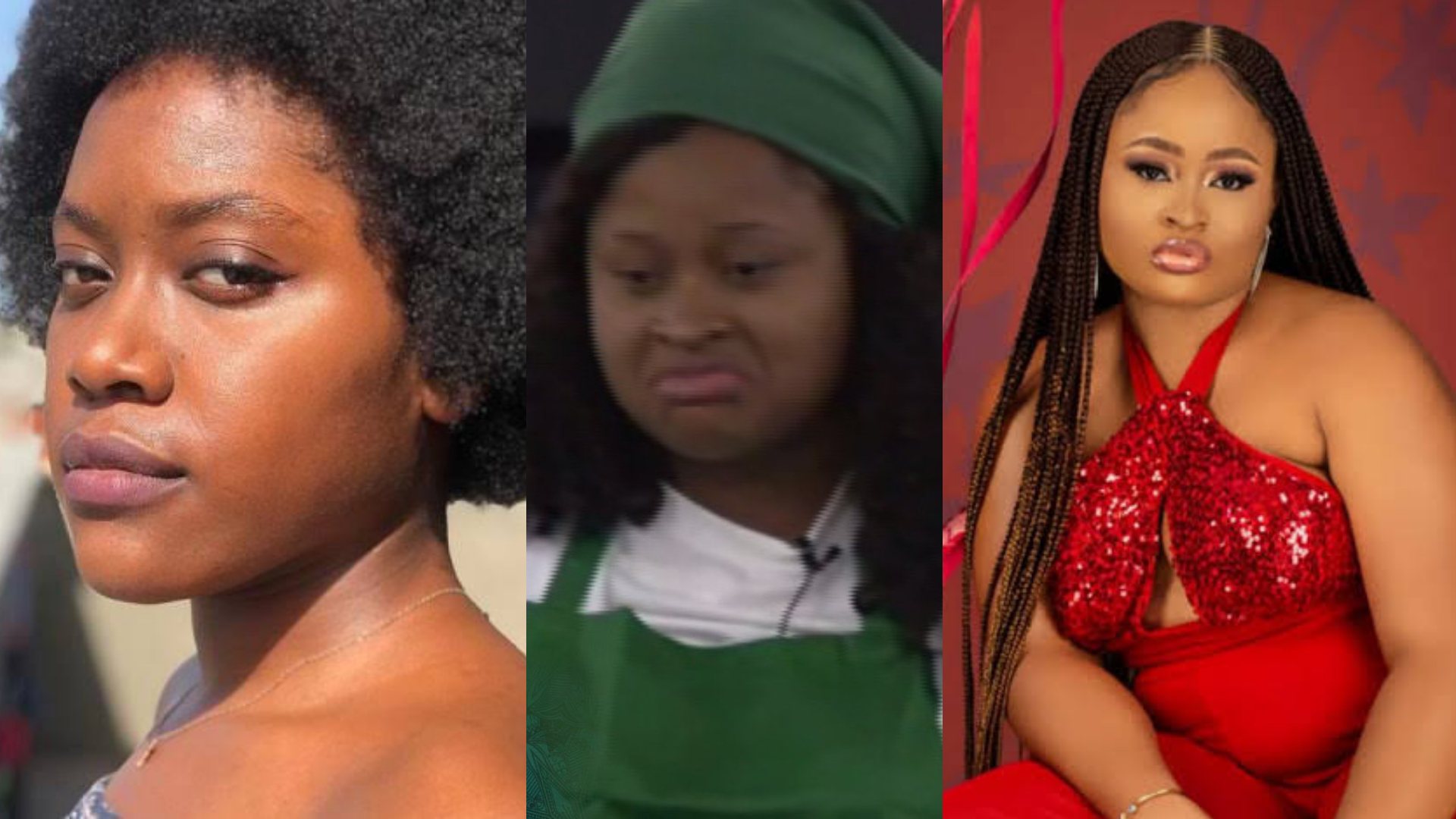 Big Brother Naija housemate, Amaka has reacted after her colleague, Daniella told her she hasn’t locked lips with anyone for weeks. 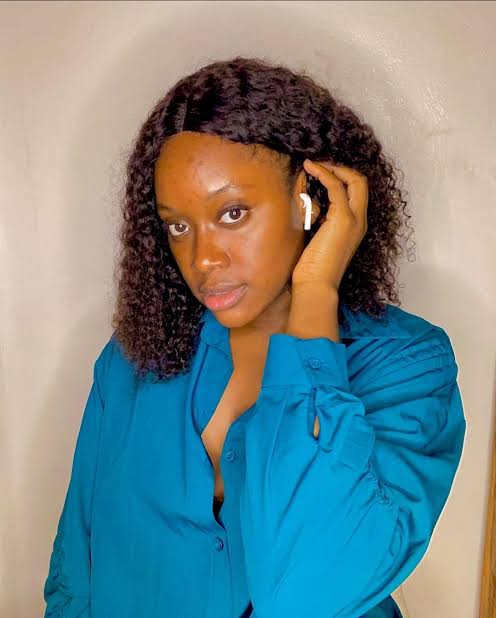 The two love birds, Daniella and Khalid, have been making the noise following their light out escapades.

The duo have been seen making suspicious movements and sounds under the duvet on several occasions. 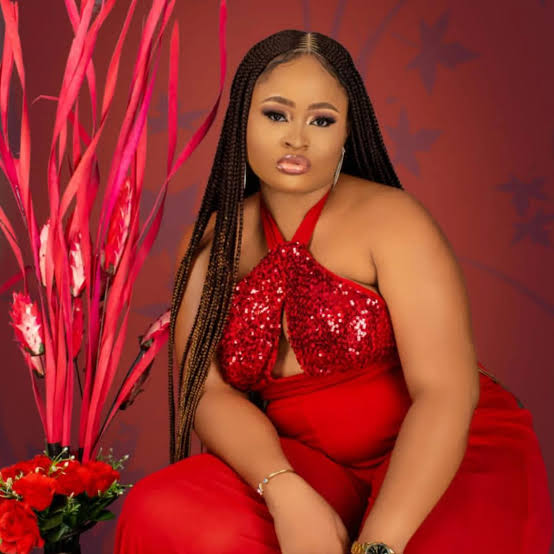 In a chat with Amaka, Daniella told her that she hadn’t looked lips with anyone for weeks.

Amaka who already has an eyeful of their under-the-sheet activities reacted with disbelief asking her whether she should being the bible for her so she can swear she hasn’t.

Daniella said: “I’ve not k!ssed for a week.”

Amaka retorted: (laughs), let me bring a bible for you. You fit survive without a kiss for a week?”

I can comfortably buy a man with my money – Actress, Nkechi Blessing brags (Video)