Big Brother Naija ‘Level Up housemate, Amaka has stirred reactions after she almost set the house on fire. 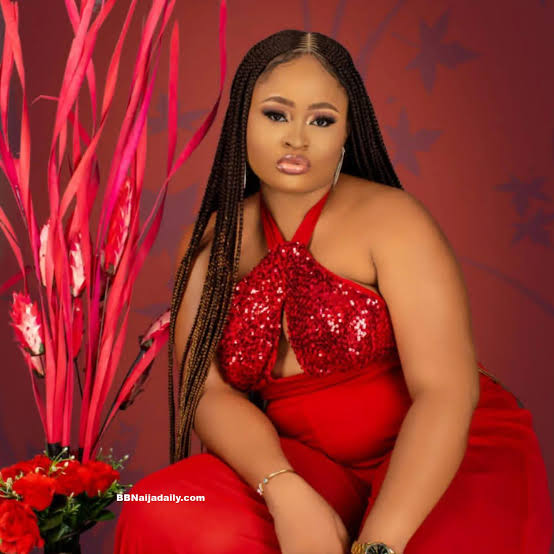 Amaka had gone into the kitchen to microwave her meat pie but had left the dough inside and went to the garden to sit with her colleagues, totally forgetting it.

Not long, some of the housemates began to perceived the distinct smell of smoke and on rushing into the kitchen, found the microwave on fire.

While others were bothered about the fire, Amaka was more concerned about the the state of her food.

Following her negligence, Biggie had chided her for it and had sanctioned her severely for it.

“Your negligence would have burnt down Big brother’s house and your biggest concern in a house rigging of smoke was the whereabout of your food…housemates can you perceive the smoke…your constant disregard for big property ends tonight for the next one week you are not allowed to use microwave oven.”