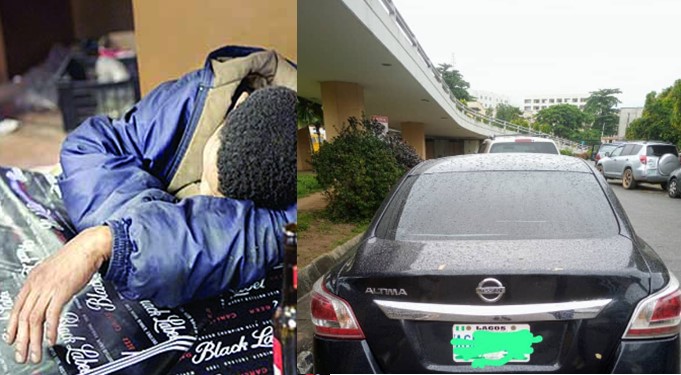 A missing vehicle that a drunk driver had left in the Ikeja axis has been found by the Lagos State police command. 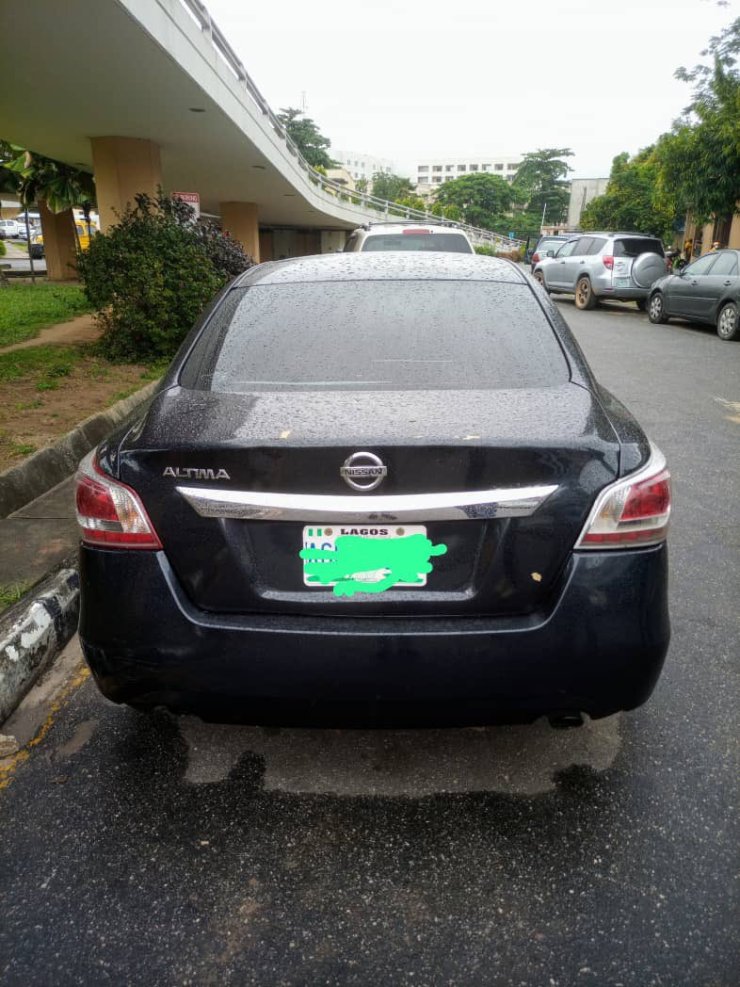 Ben Hundeyin, the state police PRO, said that the driver lied about the car being stolen because he forgot where he had put his boss’s vehicle.

The man apparently drove the car out to hang out with friends in Ikeja on Saturday after dropping off his employer at his home in Magodo, but because of excessive drinking, he was unable to recall where he had parked it even though he still had the keys in his pocket.

Uche Maduagwu sheds tears after he allegedly got arrested,…

The spokesman wrote; ”Do proper background checks before employing personal and domestic staff.

The driver abandoned his boss’ vehicle at Allen Avenue after getting drunk on Saturday night. Preliminary investigations reveal that the driver, after dropping off his boss at his residence in Magodo, rather than park the vehicle sneaked out with it to party around Ikeja.

The driver woke up on Sunday morning with the car key in his pocket but could not remember where he had parked the vehicle. The driver said to the Police, ‘After all means to locate the vehicle proved futile, I had no alternative but to lie to my boss that I was robbed and that the vehicle had been driven away.’”