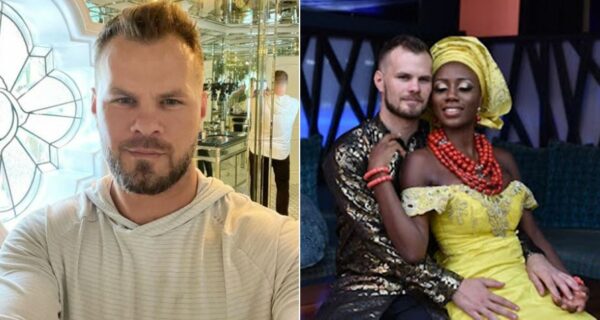 Korra Obidi’s former husband Justin Dean has revealed that he has no plans to get married again after their contentious divorce. Undoubtedly, the news of Korra and Dean’s separation stunned online users. A few days after the couple welcomed their second child, the chiropractor announced his separation from Korra on his Instagram page.

Many people were disappointed in Korra Obidi and Dean after watching their videos, which at first appeared to be charming.

Dean’s news of his divorce was likewise followed by some misunderstandings.

However, the doctor stated that he is currently concentrating on his children during a question-and-answer session when a fan inquired when he will remarry.

See screenshots of his exchange he had with fans on his Instagram page: