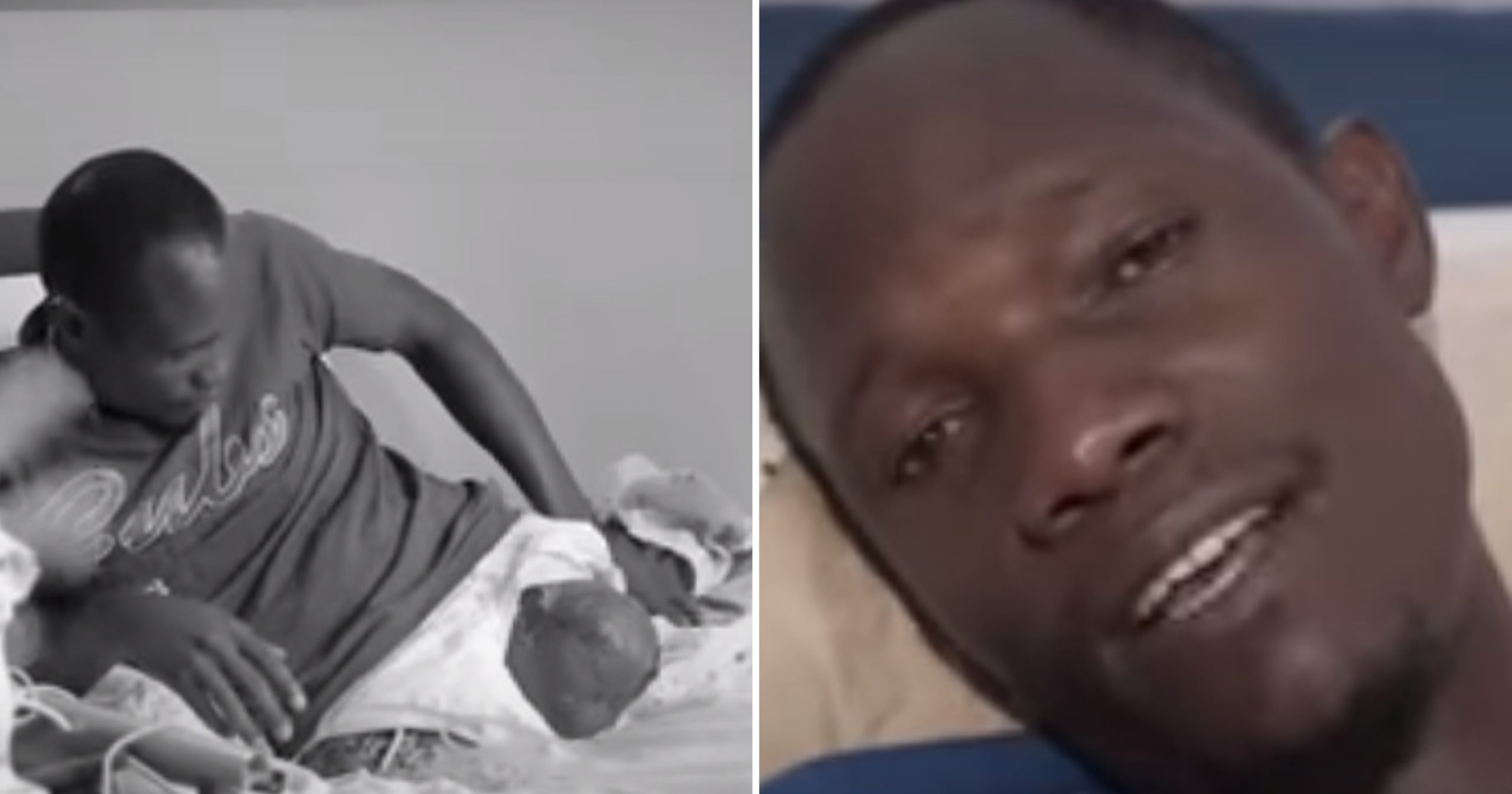 A 32-year-old man identified as Adam John has shared sad story of how he lost his legs after stepping on a mine which exploded right after. 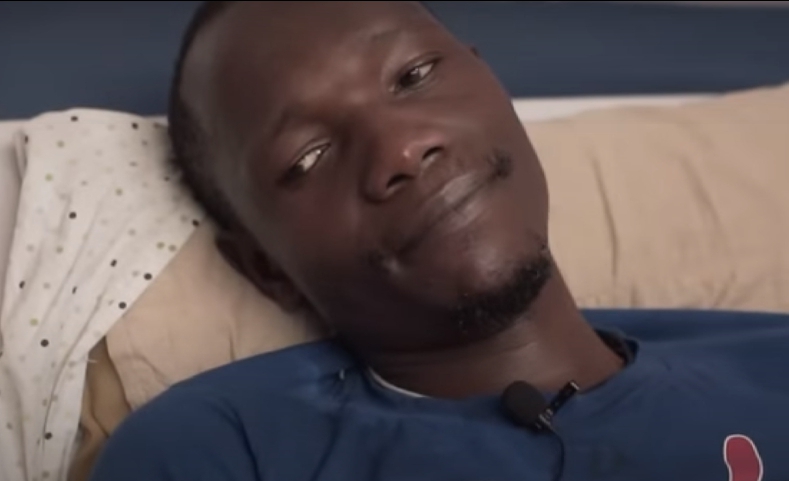 As a result of the explosion, he lost both his wife and his two children.

Pretty lady with one hand reveals how her condition made her…

He was sent to a hospital where the doctors refused to attend to him because he wasn’t a citizen of the country he was working at. This caused his flesh to fall away piece by piece. 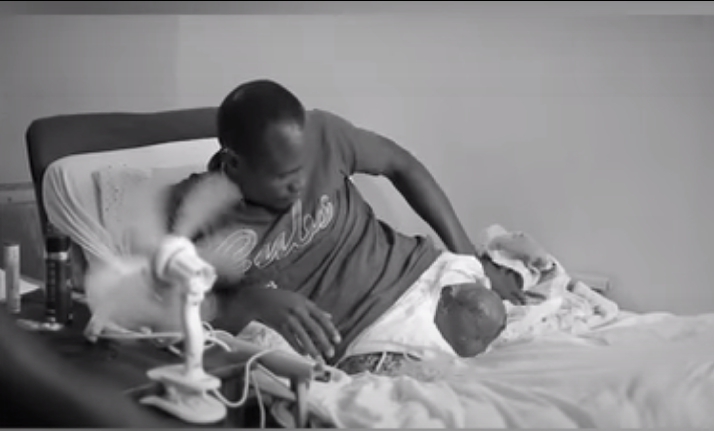 He added that he was born in Mbeya, a city in southwest Tanzania. He lost his father in high school, which made life difficult for him starting from a young age.

He got his first job as a mover in 2006 before proceeding to a better job as a gold miner in Mozambique.

He revealed that he wasn’t given any attention or treatment after the accident because he is not a Mozambican citizen.

He was completely ignored despite being in severe pains. So, he decided to return to his country.

However, the only way for him to do so was to ride in an ambulance that transports dead bodies.

So he rode in a car with several dead bodies. When he got to Tanzania, he was finally transferred to a hospital near the Tanzanian border.

However, since his interview, his life changed for better as he received funds and support. He is currently receiving treatment.