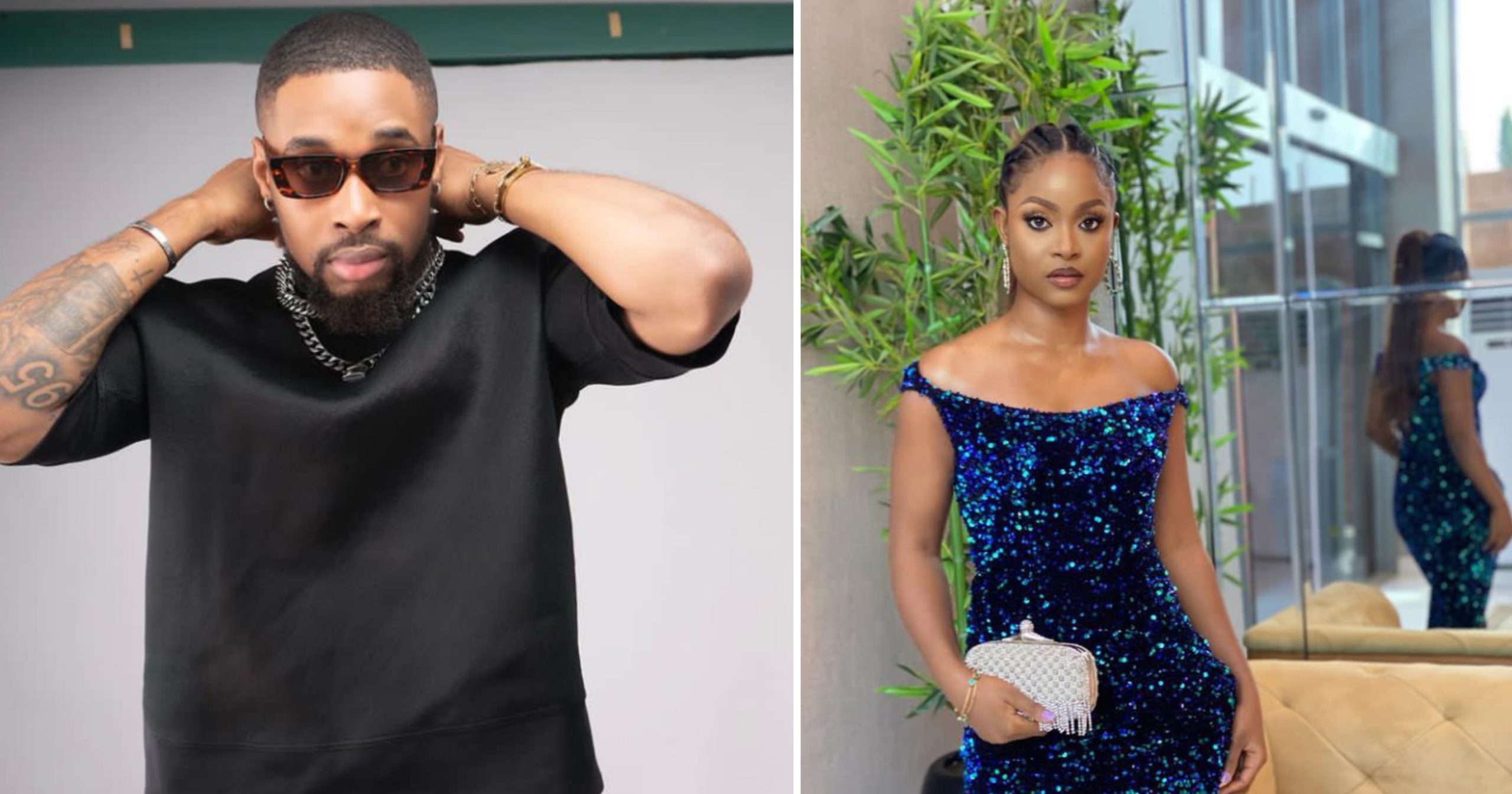 The relationship between Big Brother Naija season 7 housemates, Sheggz and Bella, has unarguably improved a lot.

The housemates were recently spotted sharing their family background story with each other. 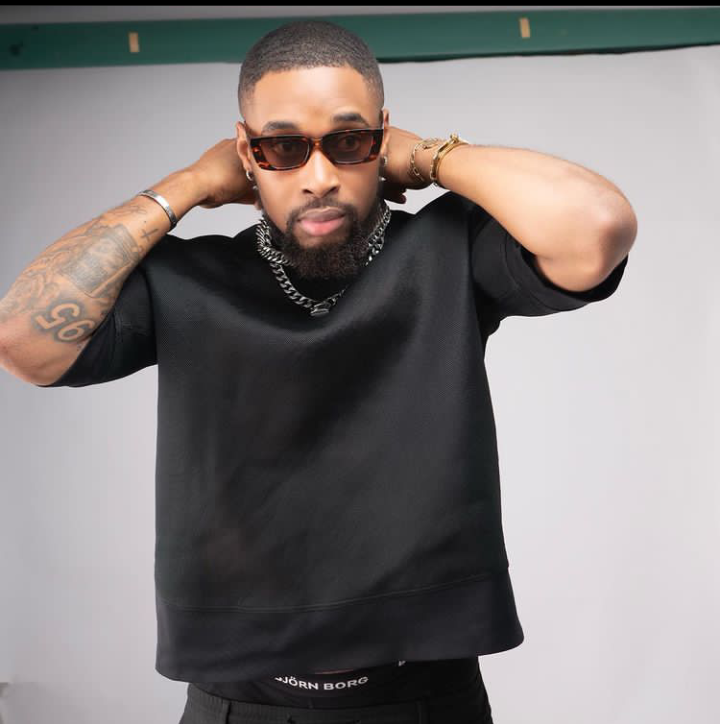 While having their conversation, Sheggz revealed some deep details about his family, which caused him to get emotional. 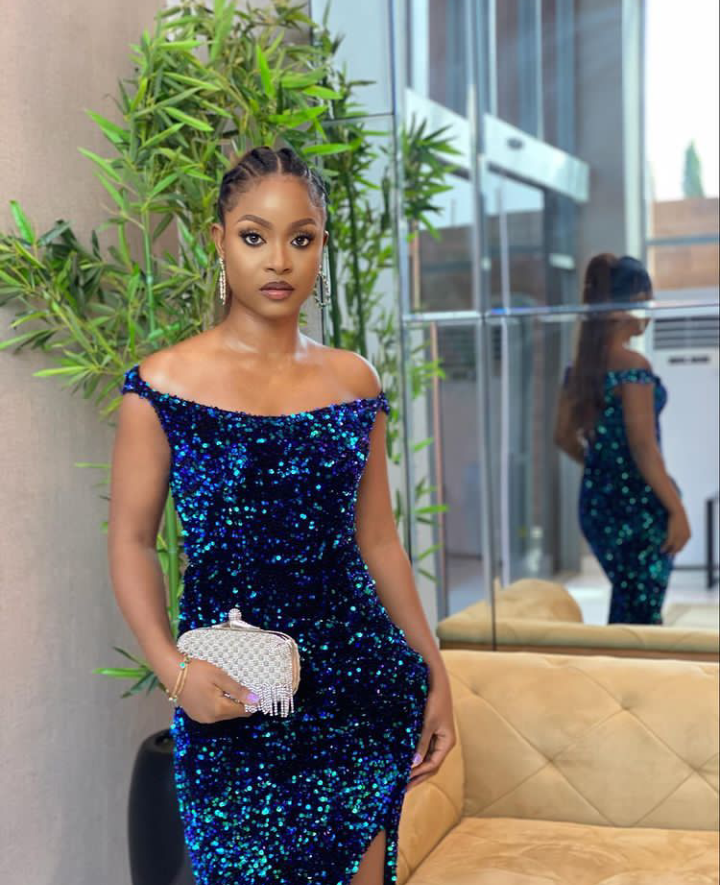 He revealed that his mother got pregnant at age 24 while still in a relationship with his father.

He added that they were lovers during their school days and the pregnancy prompted them to get married.

Bella on the other hand, seeing him get all emotional helped him wipe his tears away.

Sheggz said:
“My mum got pregnant when she was 24, and then my dad married her. They were best friends at the university.”

Sheggz also remembered how hard his parents worked to raise them in England regardless of the high standard of living in the country.

Imade and Jam Jam Shut Down 30BG Studio With Epic Performance, Davido and Others Join