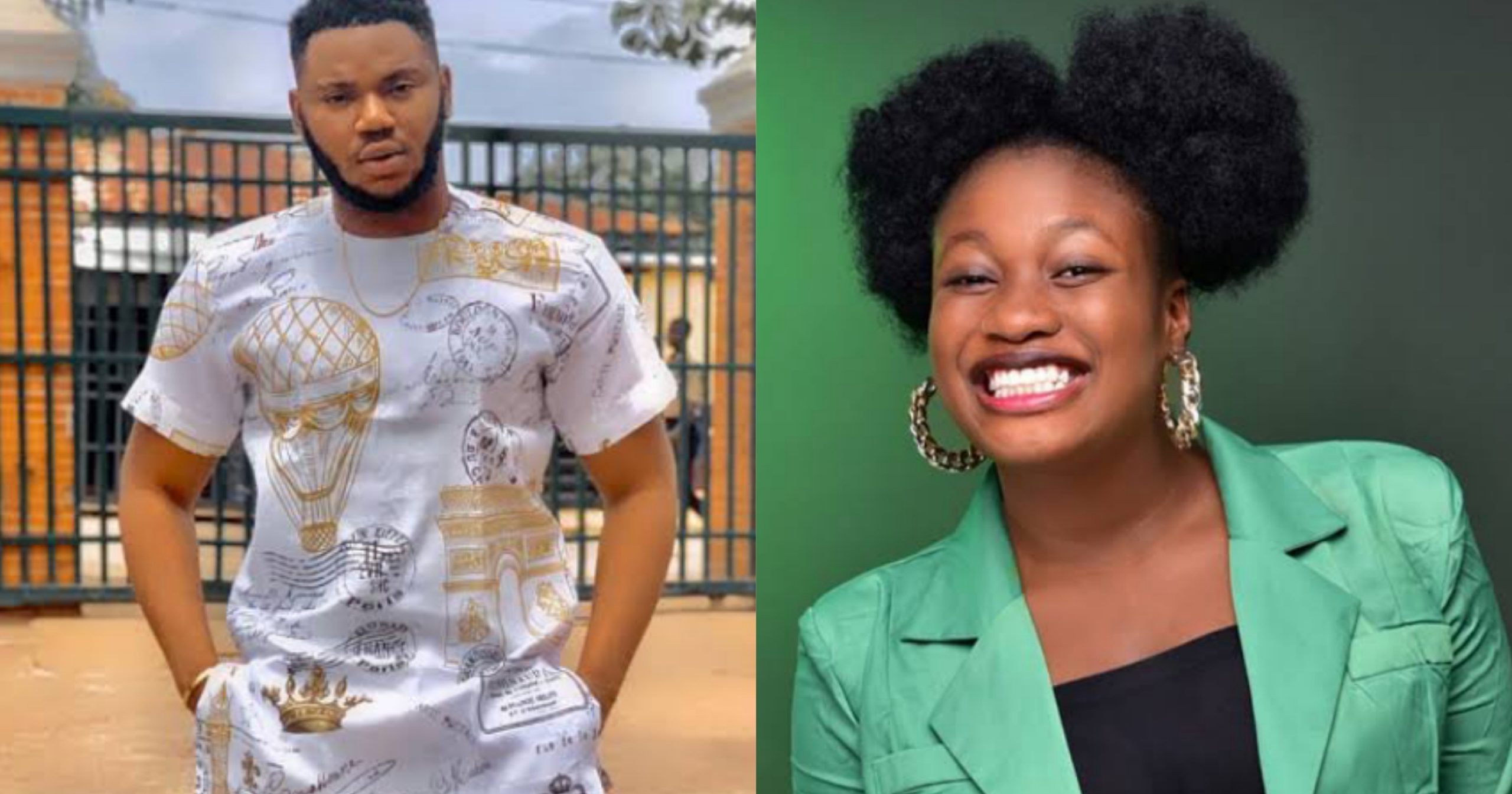 The actress had posted a behind the scene video of herself on set with a big snake in her hands.

Reacting to this, the actor commented, praising her and saying that he would be too afraid to take such roles.

“I pray they don’t kill me with nack”…

Ifedi Sharon however gave an interesting response. She wrote; “Waiting for you at home”

This caused their fans to start asking numerous questions. They wanted to know if that meant that they now live together as a couple.

The teen actress and her colleague have not given any response to any of these questions on any of their social media platforms.